During the recent iPhone5 launch when all my friends were posting status updates about long lines at their local Apple stores, I was captivated by an ad for the new Google underwater maps. I'm an android user and don't do long lines for anything other than U2 tickets, so wasn't paying a lot of attention to the new iPhone release and I was wowed by the ad because it featured a place where I had recently been on vacation. Of course, Google had a much better view than I had the day I was there, as the seas were rough and it wasn't that clear. Nonetheless, the days after the release of the new iPhone focused a lot on the issues with Apple Maps and that was in stark contrast to the fact that Google had the whole map thing covered so well that they were now moving on to mapping the ocean. Yes, that's right, they troll the streets filming you and your neighbors to give us all those groovy street views; you can now take a virtual tour inside local businesses via maps; and yes, you can snorkle the oceans without getting wet. 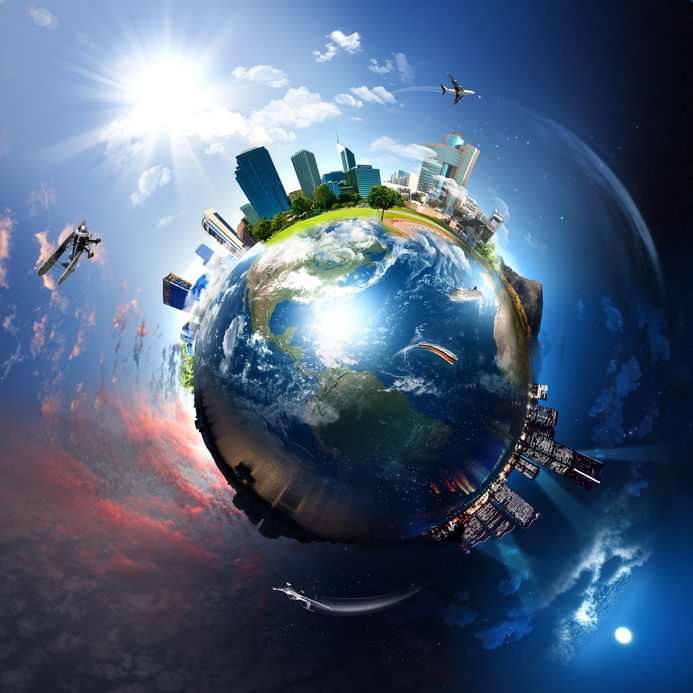 So what do you get with Apple Maps?

Well, not that. The old mapping app was powered by Google. But Apple made a decision to build its own mapping features for the new iOS 6 software, purchasing three mapping companies to make it happen. And it sure looked pretty from the outside -- an aesthetically pleasing app with satellite and 3D views that many said beat those of Google Earth. Renown TomTom provides the turn-by-turn directions. But the underlying functionality is not there. And Apple is usually pretty good at stuff, as you well know. The company bit off more than it could chew with maps. Even avid Apple fans admit that it's just bad; a huge disappointment from a company they have relied on to give them an effortless and remarkable user experience.

In an era when people forget to use their brains and rely only on what their GPS tells them, Apple is being haranged for releasing its most unusable product ever. One of the main things mobile device users rely on is actually giving iPhone users incomplete and incorrect information. There is probably a good deal of Schadenfruede fueling that criticism, but this premature map release has people gabbing. The New York Times: "The most stunning new feature, Flyover, offers interactive, photorealistic 3-D models of major cities — but some scenes have gone horribly wrong. The Brooklyn Bridge has melted into the river, the road to the Hoover Dam plunges straight down into a canyon and Auckland’s main train station is in the middle of the sea." The Slate pointed out a comment on a YouTube video about the new Google Great Barrier Reef underwater street view: "There are iOS6 Maps users down there looking for their houses." One tech cartoon even depicted the iOS 6 Maps as an alternate universe.

But I love my new iPhone as if it were one of my children, so do I just wander around lost until Apple Maps improves?

Apple's CEO, Tim Cook, issued an apology to its loyal iPhone users, saying Apple Maps did not live up to the company's commitment to always providing the best user experience. And while there is spectulation as to when Google might come out with an iOS6 maps app (perhaps Google wants to make them sweat a bit, after they gave their maps the boot), it's not available yet. Here is what Cook had to say: "While we’re improving Maps, you can try alternatives by downloading map apps from the App Store like Bing, MapQuest and Waze, or use Google or Nokia maps by going to their websites and creating an icon on your home screen to their web app."