Facial Recognition Tech Keeps Its Digital Eye On The Masses, And So Do The Organizations Using It 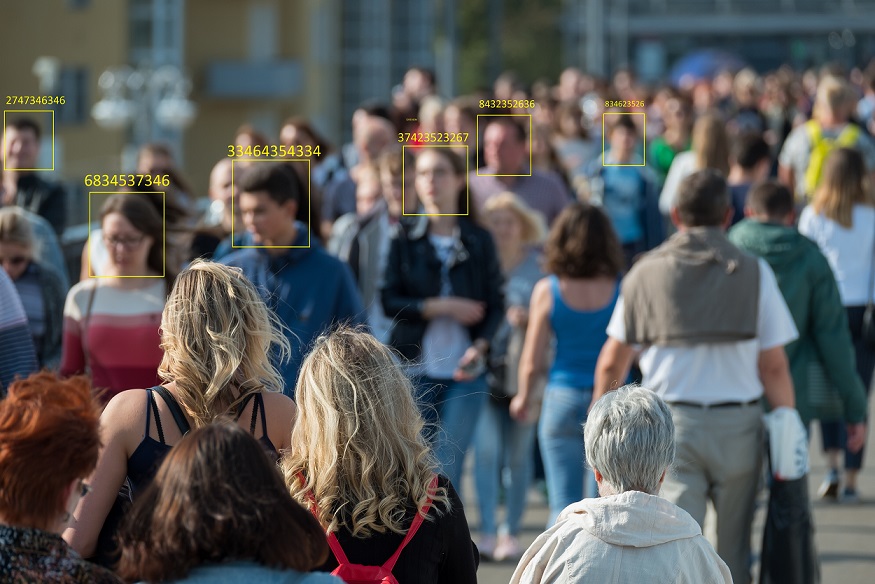 Facial recognition software in China is making fictional fears of Big Brother’s watchful eye a stark reality. The technology is being incorporated into more than one aspect of the average person’s daily life, including urban crosswalks, banks, and digital marketing solutions.

Intellifusion, a smaller surveillance company local to Shenzhen, provided the technology to catch jaywalkers and broadcast their shame to all pedestrians in the crosswalk. Surveillance cameras sat on the side of the street and as walkers crossed at an unordained moment, the technology broadcast close-ups of their faces. These jaywalkers were oblivious to the fact that they were being watched and that this one small misstep could be used to shame others into approved walking procedures.

Banks in China are some of the first organizations in the world to use facial recognition technology commercially. Ping An, a financial services conglomerate, has developed technology that can identify 54 microexpressions on a person’s face that indicates they are lying. The purpose of this surveillance is to identify and warn against cases of fraud on loan applications. According to Lee Yuansiong, a deputy chief executive at Ping An, the company has been able to reduce credit losses by 60% since using this technology. 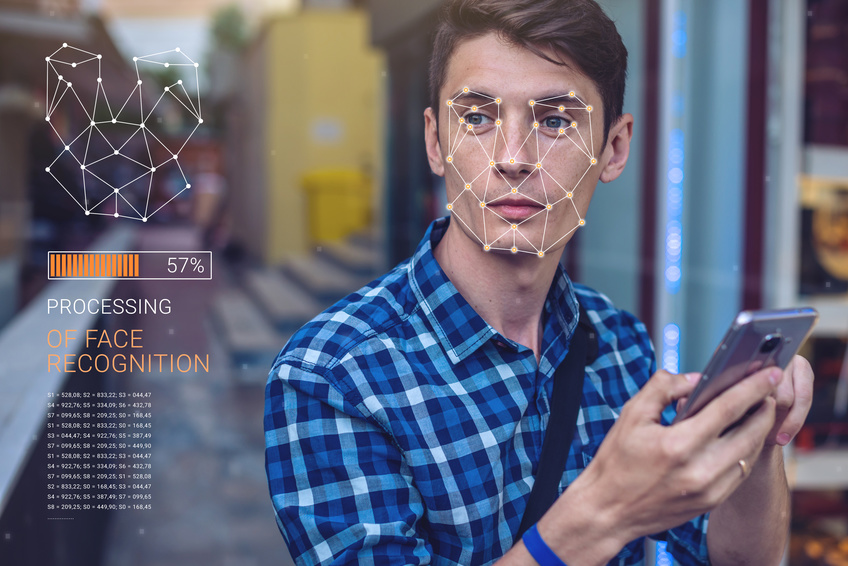 A myriad of Chinese tech start-ups are also focusing on surveillance systems with A.I.-powered facial recognition systems. SenseTime and Megvii are two of these start-ups. SenseTime is valued at approximately $4.5 billion, making it the most valuable A.I. startup in the world. Megvii is worth an estimated $2 billion, making it less valuable, but it has been a leader in facial recognition for years.

The government has built a relationship with companies like SenseTime and Megvii in which it is both received and gives. According to SenseTime, their technology has assisted police in Guangzhou in identifying over 2,000 suspects, arresting over 800 people, and solving nearly 100 cases in the year since they put it in place. Face++, the largest open-source facial recognition platform in the world, was designed by Megvii and is now being used in China’s nationwide surveillance program.

According to a report in Workers’ Daily, the millions of cameras enhanced by Megvii’s A.I. software have been used to apprehend approximately 2,000 suspects since 2016. China also maintains that this software will be used to locate missing people and track fugitives. The lack of oversight in the potentially invasive use of A.I. software is not a concern for the companies who make it, as both SenseTime and Megvii have taken the official stance of suppliers, and not rulemakers.

Select companies in the United States are tending to take a different stance. Tech giant Microsoft commercializes and researches A.I., making a pretty penny off of the use of the software, yet in July it called for federal oversight of A.I. applications. Axon, formerly Taser, develops police gear that is outfitted with A.I. and has instituted an external advisory board to oversee the use of the technology. 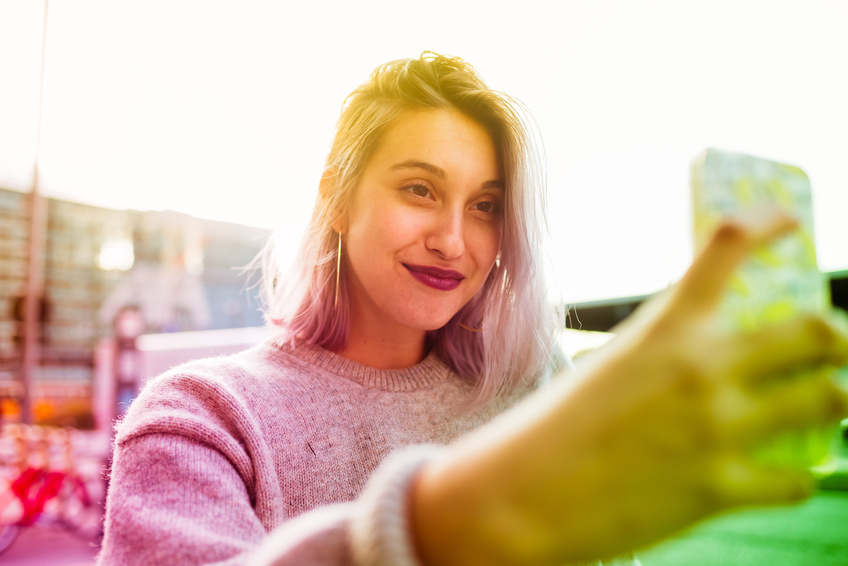 As the general populace becomes inundated with advertisements, companies are looking to different digital marketing solutions to catch the attention of viewers. Facial recognition technology could allow brands to detect the mood of a user based on their facial expressions, and then recommend certain products based on that mood. Marketing teams also have the potential to incorporate a user’s face into a digital advertisement, using a person’s appearance as a blank canvas for their ad.

While the possibilities for companies are endless, they will likely need to take precautions in the United States to ensure they have the permission of users to access their cameras. Many may not be so comfortable with the idea of constantly being under the microscope of digital marketing schemes or government-regulated surveillance.

According to Jeffrey Ding, a researcher focused on Chinese A.I. at Oxford University, populations in the West are more likely to push back against security initiatives using facial recognition technology than those in China. This kind of resistance is more feasible in countries like the United States, as citizens have more freedom to stand up to the tidal wave of surveillance.

“The intention of these systems is to weave a tighter net of social control that makes it harder for people to plan action or push the government to reform,” says Maya Wang, senior China researcher at Human Rights Watch.