The Harvey Weinstein scandal broke just over a year ago, creating a ripple effect of powerful men in various industries being held accountable for sexual harassment claims. Over the course of the year, the ripple grew into a tidal wave and is now hitting tech giant Google as over 200 employees plan to walkout on Thursday in protest of an alleged sexual harassment cover-up.

Last week the New York Times reported a number of sexual misconduct cases at Google and how the company handled them. Most notably, Google gave former top executive Andy Rubin a $90 million payout to discreetly exit the company. Rubin joined Google in 2005 and was instrumental in creating the Android operating system.

According to the Times, Rubin coerced a former female coworker to perform oral sex on him in a hotel room in 2013. Within the following year, the employee brought sexual harassment claims against him. An internal investigation at Google came to the conclusion that the accusations of his sexual harassment were credible. Rubin left the company in 2014 with a hefty sum of money. Rubin has denied the allegations laid out in the Times on Twitter, but Google does not deny the content of the story. 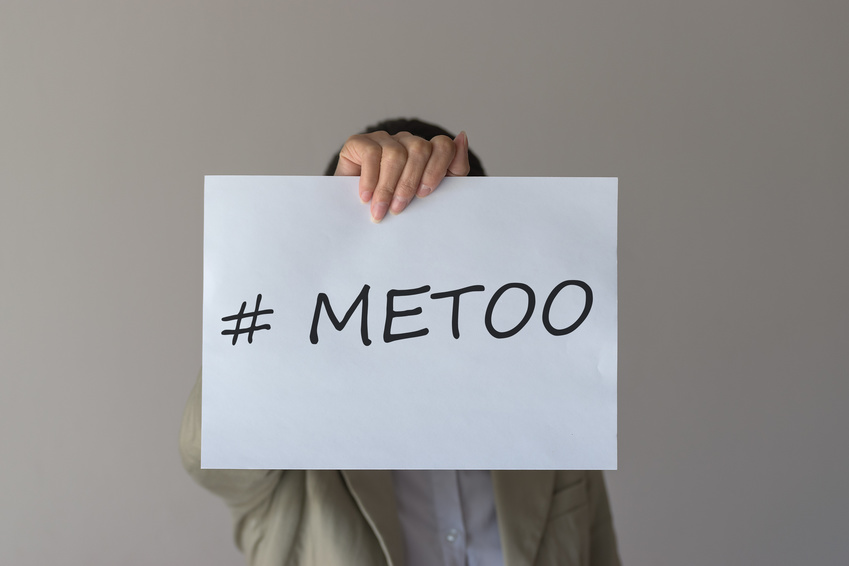 In the wake of the story becoming public, Google has been working hard at damage control and the results are not altogether positive. It seems that among employees at Google sexual harassment accusations are nothing new. CEO Sundar Pichai and HR chief Eileen Naughton sent a company-wide email revealing that in the past two years 48 people, including 13 senior managers, have been fired for sexual harassment. The email stated that none of those 48 people were given a payment has part of their exit package.

Google publicized this email as well. According to Buzzfeed, the executives of Google held an all-hands meeting to address the Rubin scandal. They apologized to the employees and made attempts at explaining how they dealt with Rubin’s situation and why they dealt with it that way. Executives have also updated the Google sexual harassment policies to stipulate that all vice presidents and senior vice presidents must disclose any relationship with a coworker.

Over this past weekend, fury and frustration among female employees at Google grew. In an online group for women engineers, employees began to upvote a post on an internal forum. That post proposed organizing a walkout in protest of the fact that for male employees at Google sexual harassment claims result in quiet exits and large payouts. By Monday, the post had hundreds of upvotes and over 200 employees were planning on participating in the protest.

The general anger of Google’s female employees reaches across the various offshoots of Google. According to Slate, the aftermath of the news breaking is especially present at Alphabet: X, Google’s experimental branch responsible for creating innovative and futuristic lines of business. Richard DeVaul is another one of the accused executives in the Times story, yet he is still employed at Alphabet: X.

Meanwhile, female employees at Google are feeling powerless in the face of male executives making the decisions that dictate their safety at the workplace. One female employee spoke to Buzzfeed, but asked for anonymity in her statement.

”I feel like there’s a pattern of powerful men getting away with awful behavior towards women at Google‚ or if they don’t get away with it, they get a slap on the wrist, or they get sent away with a golden parachute, like Andy Rubin. And it’s a leadership of mostly men making the decisions about what kind of consequences to give, or not give,” said the Google employee.