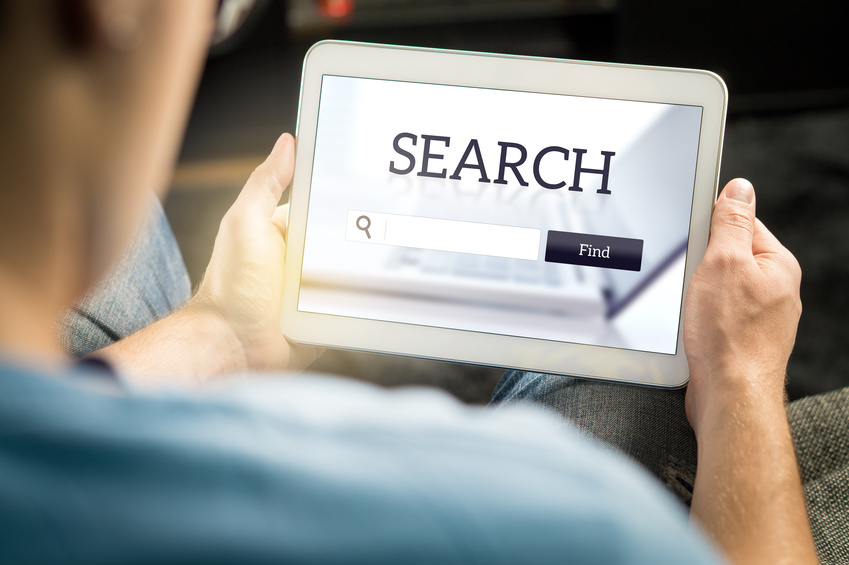 Google updates its algorithm frequently in an effort to make the internet more accessible and more relevant to its users. Although that’s an excellent idea in theory, many businesses see these updates as threats in practice. That’s because the bigger updates tend to shake things up tremendously -- and that can significantly affect the ranking or domain authority of your website.

In August 2018, Google rolled out its newest algorithm search update. In the six years since Penguin, there have been several others that have made business owners and analysts alike panic over sudden shifts in rankings, web traffic, and domain ratings. But this broad core ranking update seemed to blow away all others in between.

Now that the dust has had some time to settle, let's review some key takeaways from what many are considering the biggest update to take effect since Penguin in 2012.

A tweet from Google’s Danny Sullivan officially confirmed the broad core algorithm update. Google’s official statement expressed that this update was a big one and that the change was meant to improve the way in which Google matches relevant search results to search queries. Additionally, Google noted that any sites that lost rankings did not experience this change due to poor quality. Follow-up statements from Sullivan explained that those who noticed a negative change in their rankings wouldn’t necessarily see improved results by focusing on website speed or other “fixes.” There may be nothing wrong with the pages that lost rankings at all. Instead, he said, having great content may help sites fare better during these broad updates. The update was meant to recognize pages and sites that were “previously under-rewarded,” as Sullivan put it, rather than penalizing pages and sites that aren’t following Google’s recommendations.

If you take Google at their word, it may sound like there’s nothing you really need to do -- other than to continue posting relevant, high-quality content. Some experts will tell you not to become hysterical quite yet, even if you have noticed a significant drop in your rankings. It’s certainly important to take note of any ranking changes, particularly if you feel an irrelevant result or a competitor is now being rewarded in search. But other analysts have found some key takeaways and have shared information about the elements they feel Google may be looking for in this update (as well as updates in the future).

According to Search Engine Watch, the SEO community has noted that site speed, content and on-site linking, and mobile first indexing are three factors businesses need to pay attention to.

We do know that mobile first indexing is already underway, as webmasters started receiving notifications about this change earlier this month. So if you have a separate mobile site or your site is not mobile responsive, your rankings will undoubtedly be affected. Having a simple and responsive mobile site is essential, and you’ll fare far better if you include clear information above the fold and have no hidden content or pop-ups.

Although Sullivan said that fixing your site speed may not improve your ranking under this and subsequent updates, those in the SEO community believe that site speed may have played a part -- but perhaps not in the way you’d think. Previously, sites with slow page speeds may have still managed to be ranked number one; with this update, these sites may not be seen as relevant or as useful as they used to. So if you thought you could skate by despite your slow page speeds, you might need to consider a change.

Interestingly, there is one category of websites (and of content) that was impacted by this algorithm change. Some so-called “Your Money, Your Life” (YMYL) sites and pages saw significant rankings drops, particularly if this content is opinion-based or goes against the findings and beliefs of the community-at-large. For example, businesses that sell medical or health products that aren’t supported by the industry or have a negative reputation might have experienced a drop in rankings. Drug rehabilitation centers, lawyers with medical malpractice pages, and bloggers (a.k.a. non-experts) writing about health insurance may have also noticed the same thing. This is very likely because Google wants relevant, trustworthy information from physicians, professors, and actual experts to show up first in rankings, rather than giving those coveted spots to those who merely know what keywords to use in order to rank.

Analysts have also noticed changes in local and organic keyword impact and results, which has led to speculation that Google is getting better at distinguishing between the two types. In the past, those rankings have often increased simultaneously; with this update, each type may be a bit more independent. That means that small and local businesses will need to continue to pay attention to these areas -- and perhaps even locally optimize videos on your site (as video carousels seem to be showing up more frequently in local search results).

After a large-scale update like this, it’s not always easy to know what action to take -- particularly when Google says you don’t need to do anything. But having reliable SEO analysts to assess the situation and provide guidance in the aftermath will certainly help. If your rankings were drastically affected by this update, it’s important to take note of the shifts and discern whether there are any changes that need to be made (or can even be made) on your part to improve your results in the future. But for now, like Google says, making sure that your site is informative, relevant, and high quality will likely go a long way.