On Thursday, August 28, Google declared an end to its three-year Google Authorship program.

Google Webmaster Tools' John Mueller announced the decision to stop displaying authorship results in a Google+ post. Authorship will no longer appear in Google Searches, and the content tracking data from the rel=author markup will no longer be used.

It's likely that this change has been coming for a while. At Pubcon in October 2013, Matt Cutts, head of Google's webspam department, announced that the number of author photo snippets per query would be reduced.

The change went into effect that December. Only a few Authorship results were granted an author photo thumbnail. The others were left with a simple byline. By June 2014, all photos were removed, leaving only bylines for results that qualified for Google Authorship. 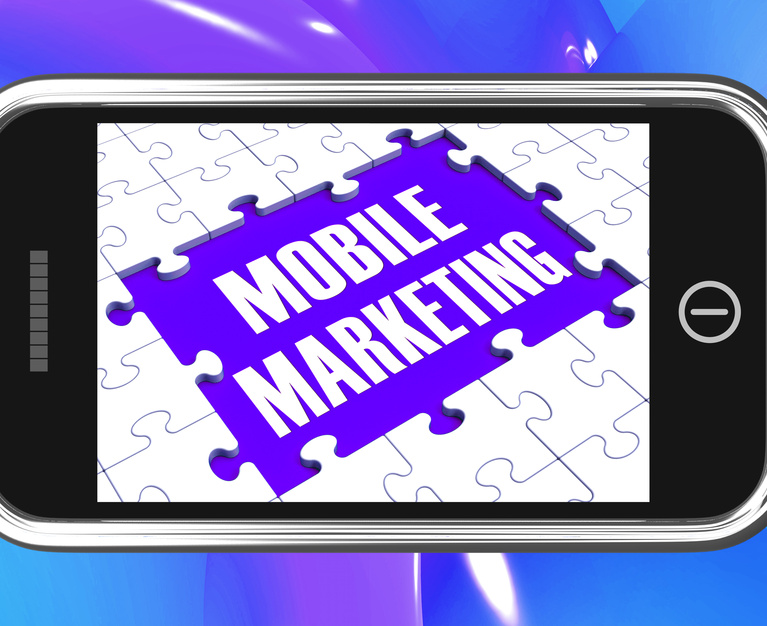 Google cited mobile marketing as one of the main reasons for the change. Search results with photos didn't work as well for the limited capabilities of mobile tech. John Mueller's Google+ post on the subject added that the photos weren't creating a significant change in the click through rate for Authorship links.

In the early days of Authorship, users were encouraged to connect their content to their Google+ pages, which could cause the thumbnail photos to appear to increase SEO potential. The theory was that articles would be connected to reliable and helpful sources, and therefore rank higher on search engines.

Google Authorship simply wasn't bringing in sufficient returns for the amount of time and resources Google put in. Webmasters and authors weren't adopting it frequently enough, and many sites participated incorrectly. SEO marketers may have been the only ones willing to put in the time to learn the system, which many less tech-savvy site owners simply avoided.

Google attempted to fix this by attributing authorship automatically in 2012, but several publicized cases of attribution faux pas caused them to discontinue the practice. Author Truman Capote, dead for 28 years, was even credited with a 2012 New York Times article.

Ultimately, Google Authorship didn't catch on with users or searchers, so it was only a matter of time before Google discontinued it.

The new update means that SEO content marketing strategies based on Authorship. will have to adapt yet again to Google's shifting practices. Will this affect your tactics? Let us know in the comments!