Google AdWords had a birthday in October.

Google AdWords turned 15 last month. How did we miss that big milestone?!? 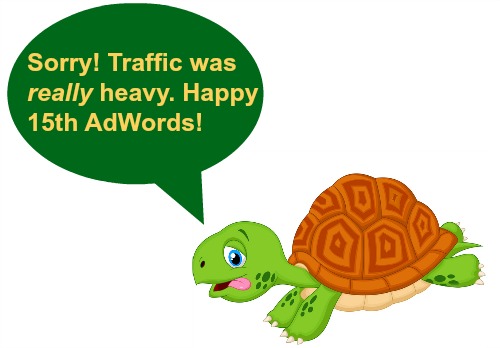 A lot has happened with Adwords since the very first AdWords ad ran in 2000.

When Google decided to offer the option for a do-it-yourself advertising platform, it was done pretty quietly—a link that said, "show your ad here" was shown to a small percentage of Google users. According to Google, "A few engineers kept checking the system, and within minutes, our first AdWords customer had created the very first AdWords ad through online sign up." Can you picture that? Google engineers nervously waiting to see if anyone would bite? That anyone would want to be the one to place the first AdWords ad? Turns out the first bite came from a business called Lively Lobsters. The first Google AdWords ad was for a small business that sold live mail order lobsters. Keyword: "lobsters" (of course)! Twenty more advertisers were on-board by day two and that number quickly grew to 350. Then came the growing pains.

Who Cares About Trademarks? We Don't! * 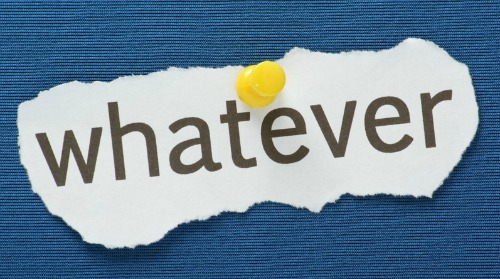 According to a book called I'm Feeling Lucky: The Confessions of Google Employee Number 59, by Douglas Edwards, an advertiser wanted to use the keyword "Google" to trigger an ad. Jane Manning, an AdWords project manager decided that allowing that would set a bad precedent and said No.

From CPM to PPC

Initially, AdWords was strictly a CPM model. From the press release announcing the self-service advertising program: The AdWords program provides low-cost exposure on one of the industry’s leading search engines with CPMs from $15 or 1.5 cents an impression, $12 or 1.2 cents an impression, and $10 or 1 cent an impression, for the top, middle, and bottom ad unit positions, respectively. Understandably, some advertisers didn't like paying for impressions. In 2002, in a major overhaul of the AdWords platform, Google introduced cost-per-click pricing. Instead of paying for impressions, advertisers could opt to pay only when a Google searcher actually clicked on an ad.

AdWords created an opportunity for people to promote themselves as "PPC Professionals." Anyone could claim to be an AdWords expert, and persuade a business to hire him/her to "expertly" run a campaign. As the AdWords platform became more complicated, many businesses looked for experienced PPC managers to run their campaigns and there was no way of knowing who was the real thing. That changed in 2005 when Google launched the Google Advertising Professional Program (GAP) through which people could earn an AdWords certification. In 2010 the GAP program was replaced with the Google AdWords Certification program.

Pick a Keyword. Any Keyword.

For a while, Google didn't care about relevance. Advertisers could use almost any keyword they wanted, (Except, the keyword "Google") even if it had nothing to do with what they were selling. Content of the ad was pretty much limited only by character count. According to Edwards' book, "if inappropriate ads did run, no one noticed because they were merely wet spots within an ocean of searches." But advertisers (who were interested in more than just clicks to their websites) and consumers did care about relevance and over time Google instituted new rules about ad relevance. 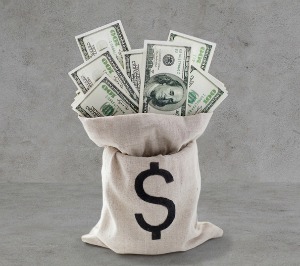 AdWords is now so much more than text ads on Google Search. Ads can be placed on the search network, the display network and YouTube, targeted to mobile devices, and retargeted to people who have already visited the advertiser's website. Despite countless lawsuits (Google "lawsuits against google adwords" and you will find pages and pages of results), AdWords is going strong. According to this Motley Fool article: In the first quarter of 2015 Google took in $17.3 billion in revenue, up 12% year over year. Nearly all of it -- $15.5 billion -- came from advertising sales. About $12 million of that came on the company's own sites with the rest being derived from its network.

And what became of the guy who ran the first AdWords ad? He's still around and on his LinkedIn page, he mentions that he was "Google's first advertiser." As if that's no big deal! Seems like he should be able to use that to market himself as an advertising genius :)

What Did You Get Away With?

Did you run an AdWords campaign before things got complicated? Back when you could use any keyword, landing page...say pretty much anything in the ad copy? Please share you story in the comments.