Hoping to drive more business to its 18 different travel brands, the majority of which are hotels, Marriott International has announced plans to open an international content creation studio. The travel chain giant believes that by bringing the content creation and content marketing process in-house, they can produce top of the line content that will pull consumers to their brands. 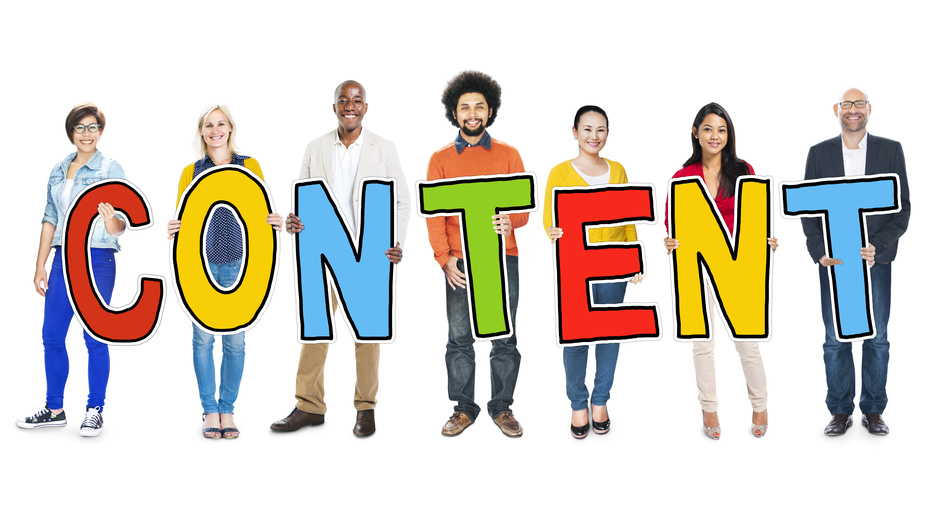 According to a new report from AdWeek, Marriott International already has several projects in development. The projects range from low budget works, like The Navigator Live independent music series for Renaissance Hotels, to a high octane, high budget fusion of action and comedy called The Two Bellmen. Some of the new production company's content will find a home on the increasingly popular YouTube service, while others will be exclusive content, only available when consumers stay with certain hotel chains or take part in the Marriott Rewards consumer loyalty program.

Marriott International's foray into the world of content production signals recognition of the success of similar strategies used by others. Red Bull is primarily a producer of energy drinks, but from 2012 onward, the company has expanded into a content production firm focused on web videos, commercials, and text-based content centered on adventure sports. Most famously, the company garnered a lot of attention by sponsoring Felix Baumgartner, the Australian freefaller who made a suborbital jump from 128,000 feet, breaking the sound barrier in the process. Red Bull produced web content to follow the process from start to finish. The content creation strategy paid dividends, and Red Bull has sought to repeat its success ever since, as Variety reports. 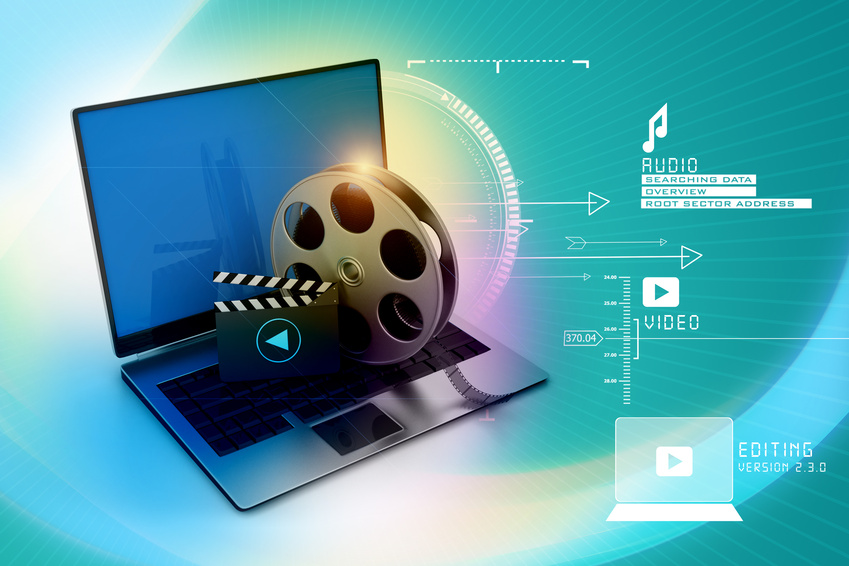 Sony has made similar attempts, though with less success, for their popular Playstation gaming systems. The company produced four seasons of a popular reality show, The Tester, and published them exclusively through the online content storefront, Playstation Network. Today, as The Motley Fool points out, the Japanese electronic giant is again producing in-house content in the form of "Powers," a fantasy drama based on a graphic novel of the same name. The goal is to drive sales of its Playstation systems and games by making high quality content exclusively available to Playstation users. By aping Sony and Red Bull, Marriott is banking on its ability to do the same.

Do you think the type of content marketing strategy employed by Red Bull, Sony, and now Marriott International marks a shift in the way content marketing will be done going forward? Tell us why or why not in the comments below.