Hi, Chad. Good afternoon, everybody. This is breaking news. Google did make this announcement today at 9:00 California time, so it's noon our time here on the East Coast and we're covering it this afternoon. Some new AdWords features that they're talking about. These new features will be rolled out over the next few months is what Google has advised us. It will be for all businesses of all sizes, so no particular targeting on large or small and good news unlike the enhanced campaigns of last year. They're not taking features away which there were a lot of groaning about. They're making new optional features.

Google is expanding their focus on mobile

Yeah and I took a look at the actual data live stream of the presentation. So I watched that and it was definitely very interesting. There were three big buckets. I'm going to talk about the two that I think are most interesting, the first one is really as you said Adam, enabling as the amount of mobile usage continues to grow Google wants to be there to help you be able to advertise and they make a lot of points about just how much data they really have. They made a point that just in one day they mapped where a billion people were going using Google Maps, six billion YouTube views. Just immense amounts of data that really can get into intent and so what they want to do is use all that data to insert themselves and their advertisers where it makes the most sense.

One of those places they really see a lot of growth is helping mobile app companies position their apps in the play store and getting those apps installed, so a lot of focus there which I think is really interesting. What do think Adam?

Yeah. It seems like a growth area. They've been talking about it for a long time, so I'm not terribly surprised and as you said, they've got a lot of data, they're poised to do some really interesting analytics and in some ways I'm surprised they haven't come at this stuff harder in the past. 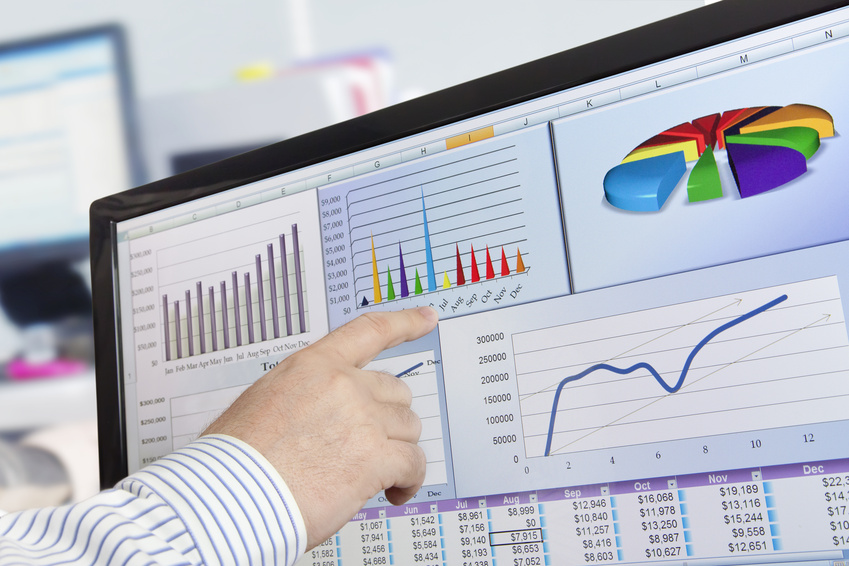 Great and that's a great lead into sort of the other big part they have which is that there is a pretty vibrant third party marketplace for sort of the big math that a lot of larger advertisers are looking for in terms of managing very large campaigns, presenting and analyzing the data, and then also automated bidding. So Google is announcing some, what appeared to be pretty big movements into that space.

Two main ones. One is that they've had a conversion optimizer product which is supposed to automate your bidding for quite a while, but there were a lot of weaknesses. They didn't really clearly document how it worked. It looks like from what they're announcing that they're going to give you a lot more controls on how to use that automated bidding which for the Marin softwares and the different automated bidding platforms out there, maybe a bad news, maybe not. We'll have to see how that goes.

Then the other big part of what they're announcing is some fairly sophisticated cross tabbing and analysis tools that will let marketers prepare more of their analysis right in Adwords rather than having to export that to Excel and analyze it somewhere else. So those two are some pretty big changes they've made there as well.

What the new AdWords features reveal about Google

Yeah. I was thinking the same thing, Chad. So for the guys who are into big data and do some fancy analytics bordering on artificial intelligence when it comes to bid management. This could potentially be bad news and I think, Chad, we talk all the time about in the SEO side of things how there's a love-hate relationship with Google when it comes to organic ranking. So here you see probably a very similar dynamic in the areas of these third party platforms because they exist solely because of the power of AdWords and the advertising potential. Yet as Google does these updates and improvements, it can potentially eat into their business.

So some really interesting stuff from Google today. We'd be interested in your thoughts. Does this tempt you if you're using a third party platform to move away and give Google a try or do you look at it and say, "Oh, it'll be too complicated, too hard to understand." Drop us a comment. We hope you'll subscribe. We'll see you back here for another Brown Bag real soon.