Outdated And Underused: Why The Sears Digital Marketing Strategy Was A Bust

Sears Holdings, the parent company of Sears and Kmart, filed for bankruptcy early Monday morning. The 132-year old company was facing a debt payment of $134 million that it could not afford, although the company has been struggling to keep its head above water for years. 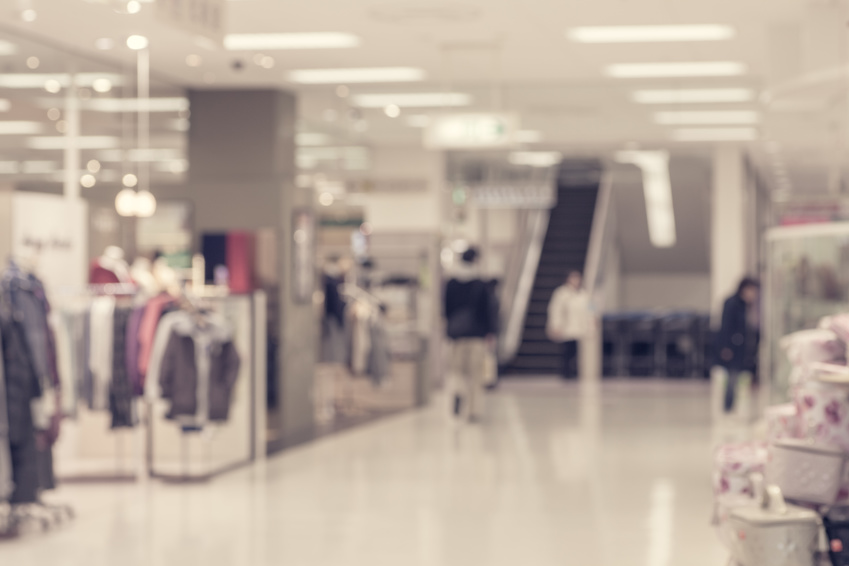 Despite the filing, the company intends to stay in business. According to a statement issued when they filed for bankruptcy, they will keep open stores that are profitable. If the recent retail demises of Toys "R" Us and RadioShack -- both of which went bankrupt with the intention of staying open -- are any indication of what’s to come for Sears, an ultimate shutdown may be in their future.

In the statement, the company says they intend to keep the websites for Sears and Kmart open as well, but that could be exactly where their weakest spot lies. With competition like the online retail giant Amazon emerging at the turn of the century, Sears needed to create a major online presence. The company’s bankruptcy filing indicates that it did not meet the challenge.

According to Mary Zalla, global president of consumer brands at Landor, Sears’s downfall was its failure to create a relevant, online brand.
"If you’re not going to do that, the next thing you should be doing is investing in your own stores and your store experience and environment. They didn’t do that, either," Zalla says.

The Sears digital marketing strategy needed to dig the company out of their outdated brand with a modern angle for consumers. The website for Sears was never consumers’ go-to for online shopping, they were never branded as the most green company, and they never boasted trendy apparel. Without anything to set them apart in the modern age of unique and convenient retailers, Sears relied on the same logo and its laurels of being an old American retailer.

Company executives didn’t give much room for brand revolution when they decided to slash the budget for advertising. In the first six months of 2017, Sears spent 29% less on digital ads, television, radio, and direct mail than it did in the same time period of 2016. Kmart cut is budget for advertisement by 41% to just $21 million in the same time period. By comparison, Walmart spend $227 million in the first half of 2017. 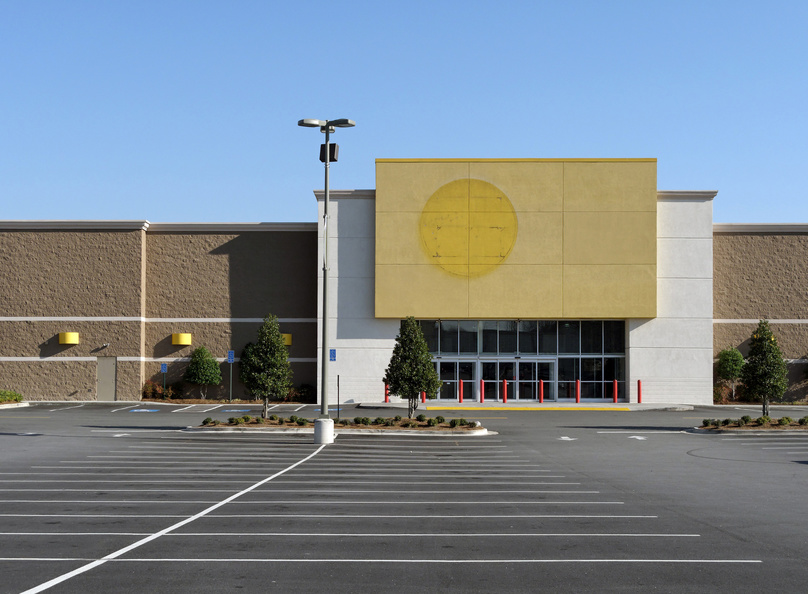 When Blockbuster refused to see a video rental world beyond brick-and-mortar stores, Netflix snapped up the digital space and dominated the market. While Blockbuster closed their doors, Netflix has reached a value of $130 billion. In its heyday, Borders was a major book, magazine, and music retailer, but it fell victim to Amazon’s success when they failed to keep up. Rather than quickly adapting to a digital marketplace, Borders outsourced its online bookselling to Amazon. When they made a full switch, they were leagues behind the competition they inadvertently helped.

When Sears printed the first Sears Roebuck catalog in 1896, they revolutionized the retail industry by allowing the average American to purchase mass-produced goods. A similarly innovative edition of the Sears digital marketing strategy might have been the lifeboat the company needed. Left out in the waters of outdated marketing, there are now less than 900 Kmart and Sears stores remaining in the country and little hope for the company to bounce back from bankruptcy.