Today, we're going to be talking about PPC bid management--best practices that you should follow, specifically focusing directly on prices of bids and what you should be doing in order to get most the most out of your campaigns. The biggest thing you want to look at is what your keywords are. We call these "money terms". Watch the video to learn more about ppc bid management.

Hi, welcome to our PPC. Today, we're going to be talking about PPC bid management, just best practices that we think you should follow, specifically focusing directly on prices of bids and what you should be doing there in order to get most the most out of your campaigns.

So first off, I think the biggest thing you want to look at is just, overall, what your keywords are that's going to be making you your money. So we like to call these money terms. When it comes to PPC bid management on these terms, you're really going to want to find what gives you the biggest ROI and bid up those terms to get them in a very competitive position because that's where you're going to make your money. And it might be a little expensive because other people probably know that it does make money, but it's going to really be the driving factor for your campaign and really make it worthwhile to advertise there. The second thing is, you want to make sure that you're always in a competitive position. And I think that, personally, what I find is, the positions one through three seem to be the best. A lot of times, this has to do with the you're at the top of the list, so when people are actually searching for you, you're extremely relevant and very visible.

And even with some of the ad extensions out there, they're actually going to be more relevant and more prevalent in the first three positions. So I think those are pretty much the two points that I wanted to really focus on with the PPC bid management. And I know that Chad and Eric here also have a couple of other points they'd like to bring up.

Thanks, Dave, great PPC bid management tactics right there. Another big thing that a lot of people do overlook, for whatever reason, is dayparting. Most people don't have an unlimited budget, on they're trying to be very competitive with the big guy out there.

There's nothing wrong with that, but you have to really spend your money where you can. If you're spending money on off hours and you're not bringing in phone calls, you might want to eliminate those hours. Another thing, too, playing off of the hours is, you're generally open from 8 to 5. You don't want to be send phone calls in there later at night. Set your bids to when you're actually open. And another thing, too, if you actually find out that certain hours of the day are just wasting money and not converting, well, you can either readjust those bids to a lower percentage of the normal bid or completely wipe those hours out. So dayparting is a really big strategy to really maximize your money when you can convert best.

I was just going to jump in here, too. I think another strategy, too, with the dayparting is, if you are finding that you're getting a lot of conversions, actually, coming through at the night hours, it might even be worthwhile to use that as a business decision and kind of focus and say, hey, maybe it's time to invest in an answering service, which also could help the campaign.

Yeah, I mean different people search at different times of the day. Without that data and those facts, it's really hard to manage the bids effectively. You don't know when people are actually converting. But the other thing you have to remember and really pay attention to is the impression share loss. You get the impression share metrics through the AdWords interface. They'll tell you exactly if you're losing it to rank, to budget, but what that really means is, for all the impressions that you are eligible to receive you only had a certain amount because say impression share lost to rank, the bids weren't high enough to even into the auction. So right there, you're looking at a good PPC bid management strategy. If you're not actually getting into the option and serving the ads, then you can't compete. 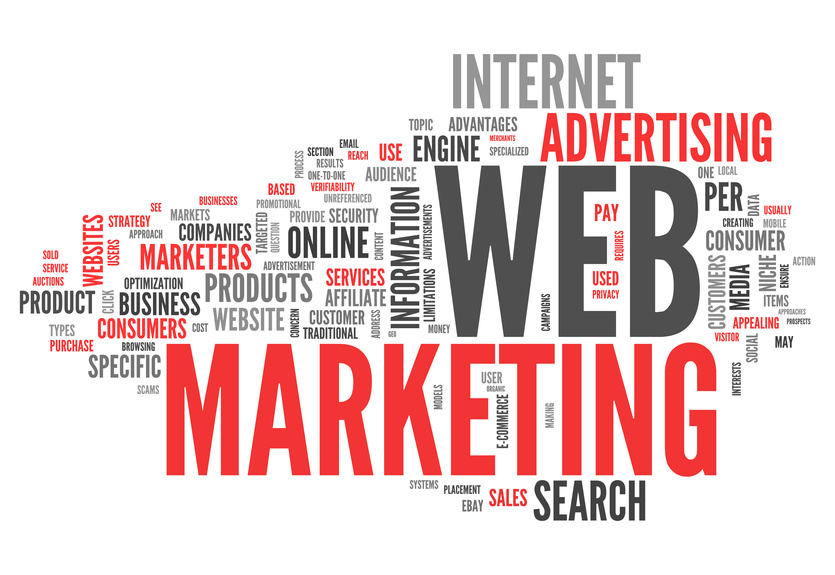 You've lost it right before you could even show the ads. Yeah, and I think, also, that you can also probably be seen as an opportunity where you could actually expand the budget if you're already constrained there, and you're getting good cost per lead, and you're looking for some other areas to invest in. You could definitely bid up some terms and get in the auction a little more often, too.

Another good thing-- actually, playing off what Eric said about actual bids and making sure that keywords have a high enough bid to be triggered is-- you've got to make sure you have a solid bid strategy for keywords. Normally, in an optimized campaign, you're never completely done collecting data, but you can make executive decisions. So a common strategy for PPC bid management, when it relates to the keywords, is actually having a phrase match and an exact match on the exact same keyword. You always want to make sure you at least bid up the exact match by at least one cent, so it's not cannibalizing the impressions on the phrase match. Phrase match will obviously trigger more. There's no doubt about that.

But the exact match is going to be more relevant. So if somebody actually does type in the exact match, you don't want the phrase match to trigger and cost more, cannibalize it. We know what's going to happen. Send it right here. And by actually increasing that keywords by 1% over the phrase match version, it will trigger for the exact match. So that's a really good one. Good point, Eric. So the other thing, too, is there's a couple other strategies we can also focus on. And I think that includes setting up some automated rules. So one thing you might want to consider is, if you have a big campaign, that it's hard to keep an eye on all the time. Basically, what you might want to set up is, some sort of logic where you tell Google that if I get hit a certain threshold-- so a good example would be if one keywords spends over $100, and you get no conversions through that over the course of a week, then to pause the keyword automatically.

And just using some of these strategies will be helpful, and just keeping down wasteful spend on keywords that might not be converting or performing up to speed and something that you might overlook if you're not looking closely enough. So I think that's pretty much all I had.

One last thing we just wanted to start including on our weekly PPC is our Helpful Tip of the Week. So one thing that relates to bidding and controlling costs is that quality score does affect bidding. So the best way to keep your CPCs down is going to be increasing your quality score. And a good way to do that is going to be just tighter ad groups with very relevant keywords that are similar to what you have in your ad copy. And then, in addition to that, just making sure that your landing page is also up to speed with the keywords that you're directing there.

So there's all we had today. Thank you for tuning in. And tune in next week for another PPC webinar.