Influencer marketing may not exactly be a new concept, as celebrities and socialites have long since endorsed products in an effort to convince the general public to buy. But in the digital age, the job title of social media influencer can be awarded to just about anyone with a large following of engaged users. These individuals are often paid handsomely for a single sponsored post -- so much so that it can become a full-time job. 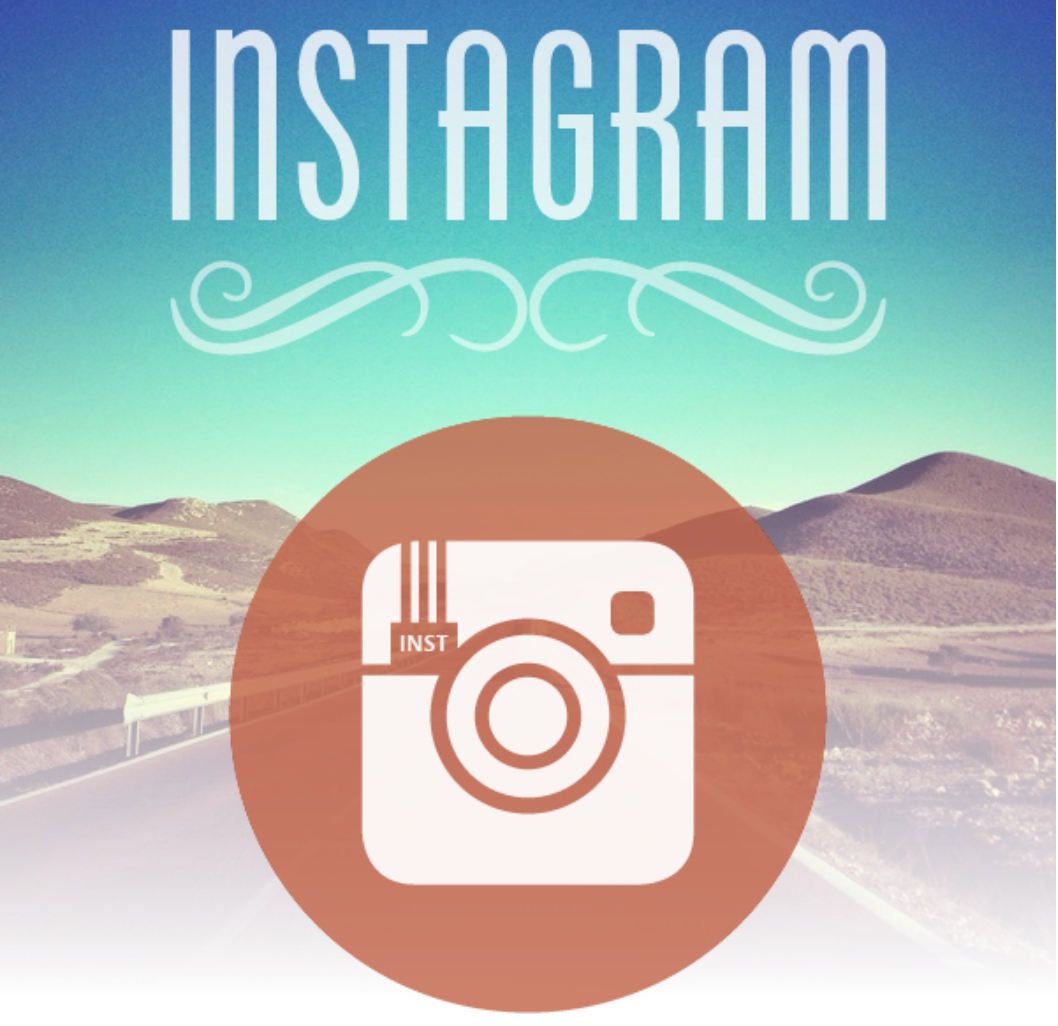 It’s an alluring type of lifestyle for many; while some influencers really do hustle to juggle all of their brand agreements and produce high-quality content, the idea of making bank to simply post about your exciting life sounds like a welcome break to those stuck working in a cubicle at an 8-to-5. And given the fact that the majority of brands have now adopted influencer marketing as a legitimate part of their promotional strategy, it’s become a more attainable dream job for would-be Instacelebs.

Last year, businesses received an average $7.65 ROI for every dollar spent on influencer marketing. It’s not surprising that this mutually beneficial agreement has really taken off. Of course, in order to attract the attention of brands on social media, your content has to be so engaging that you’re rewarded with likes, comments, and followers. Many influencers who have been on the platform for years have devoted a lot of time and energy to organically building their following. But for those who want “in” without wasting a lot of time, there are other ways to present yourself as a successful social media influencer. 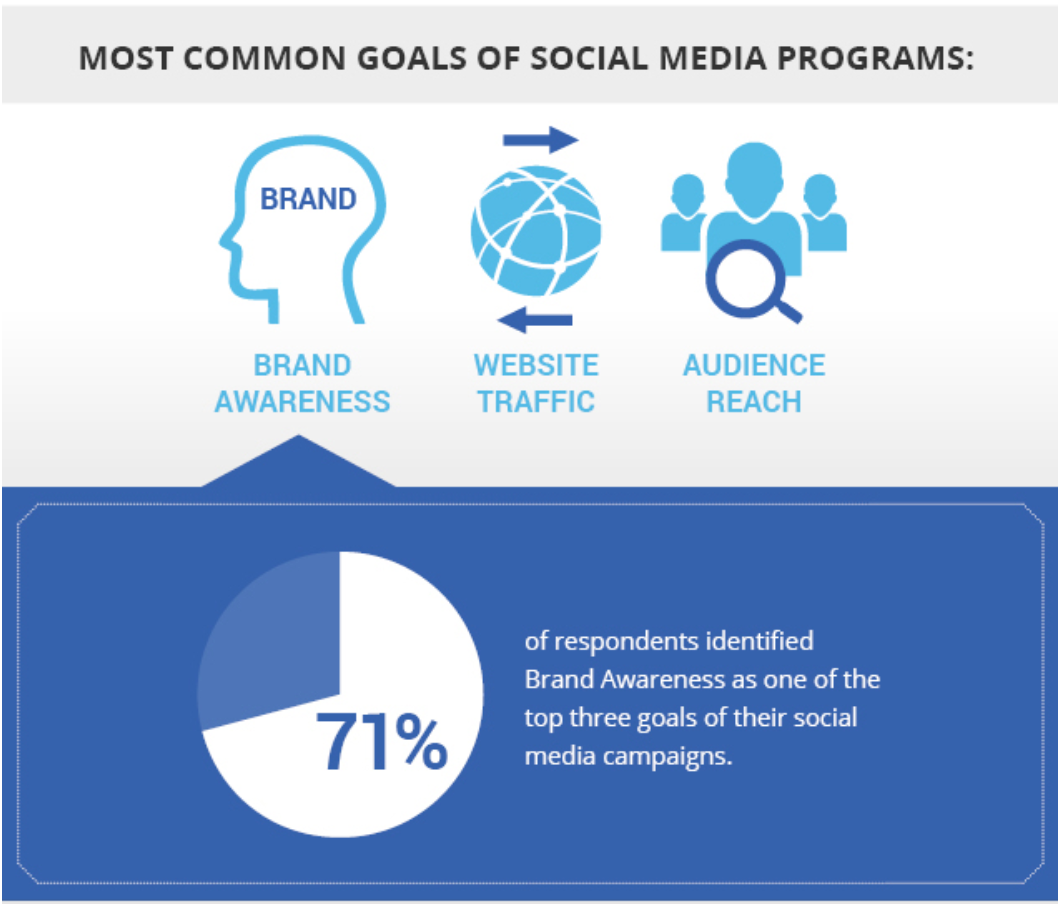 You see, there are services that allow you to buy followers, likes, and even automated comments for a relatively affordable price. Bot accounts can make someone’s following and engagement to look authentic to brands in the hopes that they’ll agree to sponsor a collaboration or pay for posts. There’s also some evidence to suggest that buying followers and likes can actually lead to activity from authentic users. Due to Instagram’s algorithm, posts that receive more engagement are more likely to be shown in others’ feeds and on the “explore” page. So some users might think of buying followers as an investment that can lead to a more authentic following down the road. Others, however, just want to be noticed -- no matter the cost.

It’s not just social media influencers who do this, either. Some small businesses may actually use the practice of buying followers and likes as a part of their Instagram marketing strategy, just like paying to promote their own posts as ads within the app. They may be hoping that if they build their following, more followers will come. And sometimes, that’s true. But real users and brands alike have become more aware of this issue and can often tell when something seems fishy. A high follower count with a disproportionately low engagement rate, for example, is typically a red flag. An account with humdrum content but a lot of followers and generic comments might also signal something’s amiss. There are also Instagram auditing tools that can tell you how many real followers or bot followers a given profile has.

People who use these methods (along with other forms of black hat SEO) hope that the average person might not notice these telltale signs. They want users to assume that their account is legitimate due to its high follower count and trust what that account recommends because of it. And often, it does work. It’s not always easy to tell who’s the real deal and who’s just faking it.

Which may be why Instagram is cracking down on social media influencers and other accounts that are clearly paying for followers and engagement. According to a statement from the Facebook-owned company, they’re currently in the midst of purging paid (fake) likes and followers across the network. Further, they’ve noted that using this technique as part of your Instagram marketing strategy actually violates their Community Guidelines and Terms of Use. Because these third-party services typically require users to hand over their passwords and other information to conduct the process, it’s actually seen as a security risk. They’ll be removing the activity produced using these methods and prompt users that are found to have compromised their accounts by resorting to inauthentic activity to change their password. The company has also noted that these efforts will continue on an ongoing basis and that users who continue to use these techniques “may see their Instagram experience impacted” and may even have their accounts terminated without warning.

This news has actually prompted celebration among many social media influencers; those who pride themselves on growing their following through authentic means are generally thrilled that poseurs might be outed. After all, the people who actually put in the hard work don’t want to be treated the same as those who cheated their way to the top. That said, businesses that have turned to these methods in an effort to boost their perceived authority and activity on the platform might not be so overjoyed. 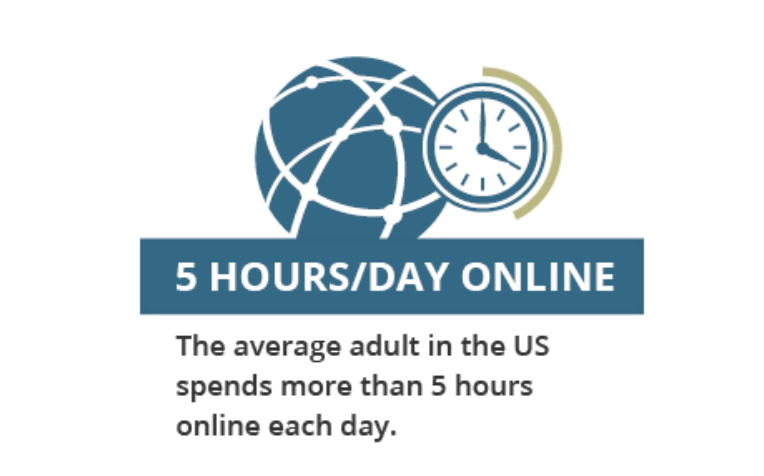 There’s no guarantee that anything will happen to your account at all, but you shouldn’t necessarily dismiss Instagram’s threat as empty, either. Even if you haven’t purposefully used these tactics, you may see your follower numbers and engagement impacted over the coming weeks as Instagram works to remove inauthenticity from the network. And if you have purchased followers or other activities, it’s probably best to remove those followers yourself before you ever get a notification from Instagram. Neil Patel’s in-depth explanation as to why you should stop taking the easy way out makes a compelling argument for why you should conduct your own follower purge.

The bottom line is that Instagram is taking steps to ensure its community remains as authentic as possible -- which is ironic, considering that some of the most popular Instagram users curate their accounts to show an idealized version of their lives. But even if their content isn’t truly realistic, at least their follower counts will be.