Team Has Spoken: Time For A New Company Name

For the last week, we have been in intensive talks about "Semify" as our company name. We blogged about it last week.

There have been many many changes at the firm over the last 6 months. Most notably, our Culture has hit a new high. After 3 years of effort, we have crossed into Stage 4 territory on the Tribal Leadership Culture Assessment. This was a major accomplishment for us, and the team is proud. 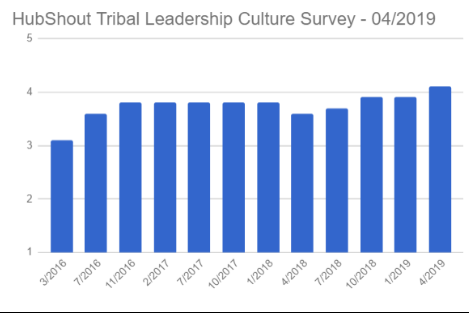 Recently, the team decided that our logo was no longer up-to-date, so a new one was made. And it's awesome!

If you are not familiar with how we make decisions here, we follow a procedure from Andy Grove's High Output Management book. Many of us have read the book, some in book clubs with each other.

We find his approach to decision making very simple, practical, and concise. As a result, we have written hundreds of "Decision Trees" over the last few years (as we call them, with full knowledge that they are not actually decision trees). 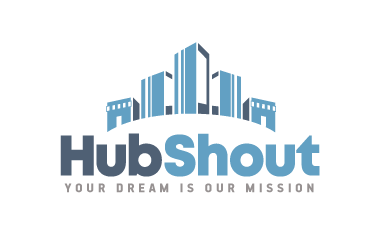 This week, we are announcing that the team has decided that we need a new company name.

Per our process, last week was heavy with consultations. We very much like to use participative decision-making, and this was a biggie. We do "blind consultations" to try and avoid any Group Think. We believe that we need to gain as many diverse opinions as possible as a method to reduce the risks inherent in decision making. 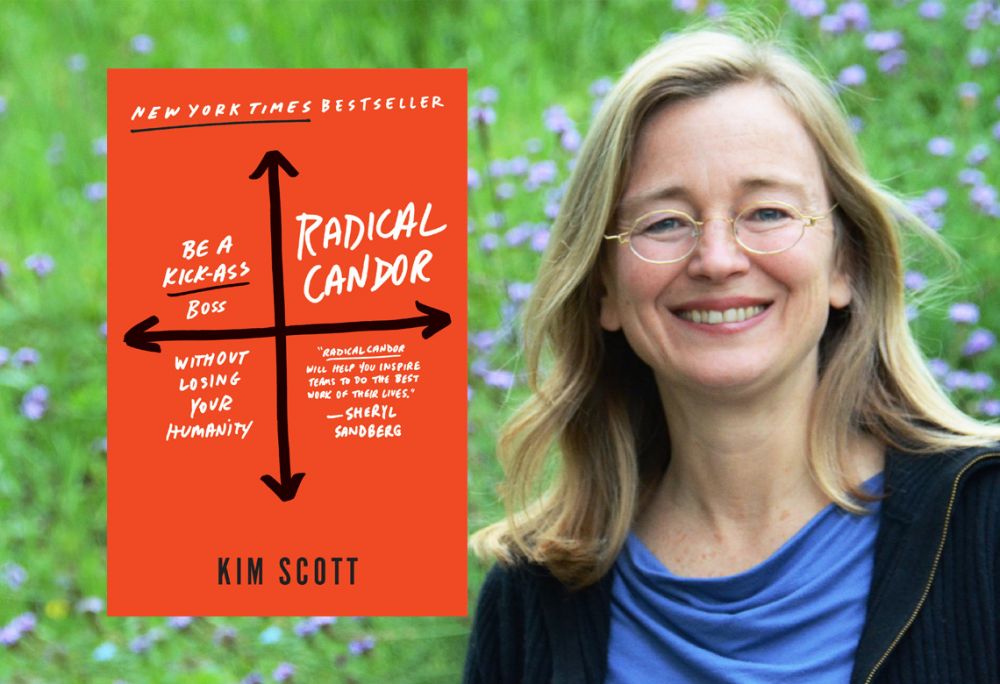 Since this was a such a big decision, we had scheduled debates last week to ensure we had appropriately considered, discussed, and probed the branding / company name issue. They were strong discussions.

Why are we renaming Semify?

The biggest reason cited in favor of changing the name was that we no longer feel like our company name matched our WHY. As big followers of Simon Sinek, we think that "everything we do and say needs to reinforce our WHY." We believe that this philosophy, in part, helped move our culture so significantly over the last year.

It was also said that "the people are the company, not the name." This supports the argument to re-brand to a name that better captures the company as it has evolved - rather than what it set out to be 11 years ago. 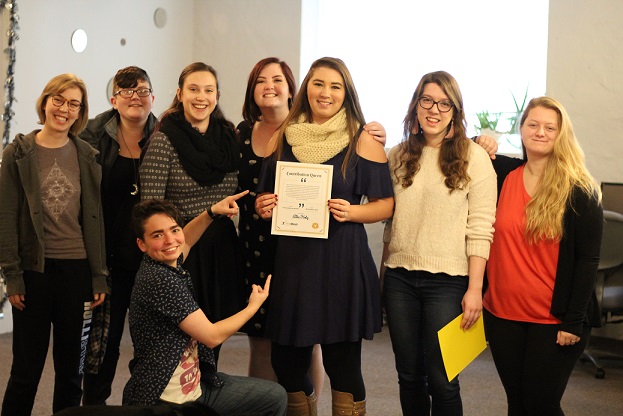 The team is eager to have a company name that is less WHAT-focused, and more WHY-relevant. There is also a widely held belief that this exercise could further strengthen our team, culturally.

We also hope that a re-launch, with a new company name, will better position us in the marketplace as an industry leader in the White Label SEO space.

So, starting today, we are launching a company re-branding project that will include a new name search and migration.