Today we're talking about the upcoming Penguin 2.0 that seems to have many people scared or confused. There's a lot of speculation about Penguin 2013, a lot of blog posts talking about what's going to happen when Penguin 2.0 hits. What are the best SEO strategies to be built for the long term so you really don't have to worry about these Penguin updates? Penguin is really all about catching people that are over-anchoring to their website, or using suspicious link patterns. Heck, what IS Penguin? Watch this short video tutorial to find out.

Hello, and welcome to our Penguin 2.0 video. I'm Chad Hill, and I have Adam Stetzer here with me as well.

And good afternoon, Chad. Today we're talking about Penguin 2.0, this idea that there's this upcoming Google releasing their algorithm. They like to name these funny names. And there's a lot of speculation about Penguin 2013, a lot of blog posts talking about what's going to happen when Penguin 2013 hits, what may or may not happen. I'm sure there are a lot of viewers looking for guidance. These are notoriously confusing things to keep track of, Penguin and Panda updates.

So I thought we'd start today, Chad, talking a little bit of review. What is the difference between Penguin and Panda, the updates we saw of 2012? And then let's segue into what we think is happening in 2013. And ultimately, what are the best SEO strategies to be built for the long term so you really don't have to worry about these Penguin updates? So let's start with, what's your understanding, Chad, of the difference between the Panda and Penguin update series that Google's been rolling out?

I think they both are related to tactics that people have sort of overused, and so let's take each of those tactics. Panda is all about trying to find sort of less than useful content across the web. And what I mean by less than useful is essentially duplicate content. So someone writes one piece of content and they say, well, I'm going to go put this on 100 different sites.

And Panda's all about saying, no, you don't really get to count that as 100 pieces of unique content. That's actually really only one piece of content. So Panda's very good at taking care of that duplicate content, but also finding content that's very, very similar. Maybe they change one word or two words here or there, and also identifying that content and saying, let's just take this out of the Google search index so that no one ever sees it and it doesn't really help you, or hurt you so much in terms of traffic to your website. 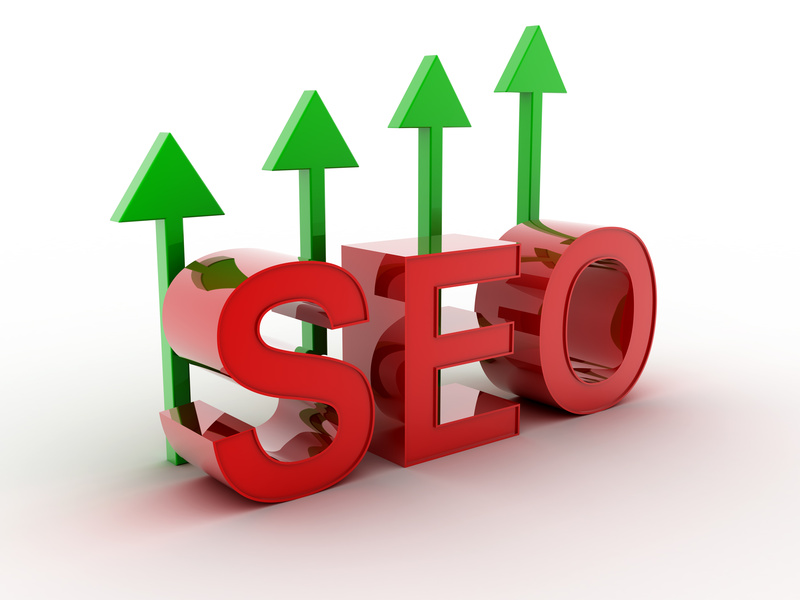 Right, and we've been watching Google evolve on this point, Chad, now, what for five years together? So once upon a time, people just used to send these articles all over the place. There were always free-for-all article sites, and they were using that for backlinks. And Google said slowly, and then more aggressively in the last two years, that's really not helping end users. So duplicate content is really a bad idea. We saw these people seeking quick link building tactics move then to spinning their content to try to disguise, but it was essentially the same content. Google's caught onto that too.

And I think most recently, they've really started to be able to measure thin content versus the depth of content, how unique it is, some of their other semantic analysis that they're doing to understand just how complex it is. So you really need to be focusing in your content marketing on creating good content. We'll get back to that in a minute. So if that's Panda, then, what's the Penguin update series all about?

So Penguin is really all about catching people that are over-anchoring to their website, or using suspicious link patterns, as Google says. And I think it's really hard to know what that really means. But if you think about another tactic that a lot of people have probably overused and abused is going out to blogs across the web and dropping comments with links back to their websites in them. And then there's other places where you can just simply, in directory listings, get lots of links.

And so what Google's saying is, hey, if we see a pattern where there are-- your website is Joe's Plumbing, but the only link we ever see-- the actual underlined, hyperlinked text coming your website is on Plumbing, Arlington, Virginia, then that doesn't seem natural. Because what's natural is that some people know you as Joe's Plumbing and some people know you as an Arlington, Virginia plumber, and there's some variety. So what Google said is, any time we can figure out that all the links coming to a certain website look suspiciously similar, and maybe like they're overly focus on anchor text, we maybe will discredit some of those links coming into the website.

Right. And what's been really interesting is that Google has done these changes algorithmically, so they're able to detect some of the things Chad is talking about, look for these suspicious patterns or patterns they would say have low trust, because they might be easily manipulative. But they've also timed some of these updates with some very high-profile profile manual actions against folks who are just doing this kind of flagrantly in their face.

Last year we saw Build My Rank, this company that built very low-quality repetitive links, be added. This year we saw a large Russian link selling organization that was something at a very large scale, I think with 25,000 sites, selling links very cheaply. Those are generally not in the algorithm, but we've seen that Google likes to time those with their Penguin releases, just to sort of drive home the point. We're moving to mathematics along. We're detecting better. And we're also taking action on very, very large violators of this.

So the message is pretty much the same. Don't cheat. Don't bend the rules too far. And certainly don't go after cheap links that you buy from some shady willing seller, because you're going to put yourself in line for a Penguin update problem.

So I guess that leads us our punchline today for the video blog, Chad. So someone who is into online marketing and drinks the Kool-Aid and says, this is the lowest cost lead; I really want to do a sort of SEO promotion. What should they be doing to not have to be up at night worrying about Penguin and Panda that we just talked about?

Right. And we joked earlier than one option is of course to pack your bags and just go do something different. But the issue is that so many people-- that Google is such a tremendous traffic driver for so many businesses, and has such great return on investment that that's really not the way to go. So I think the only option is to really do things that have value to an audience as well as to the search engine.

So you can't ignore the search engine, because the search engine is ultimately sort of the secondary audience of any content or information you create. But it's creating great content for your website that engages customers on your website, as well as helps convert that traffic into phone calls and web leads. And then when you are looking for places to syndicate your content or to publish information across the web with the idea that they would link back to you, that you're also creating compelling content that's relevant to the site that's going on, and useful to that audience.

Right, so it's a very interesting discussion. Because you do need to earn links. And with everything we just said, and if you follow the rhetoric of Google it almost sounds like a backlink is a bad word now, particularly with Penguin 2.0 coming up. But really it isn't. It's just a matter of how you got it, and whether you earned it.

And as Chad said, that comes down to, what is it you're producing? And is it quality? Does it serve an end user? Can you in your mind justify that, or even better, prove it with the audience value that it has? This is where you get into very creative content marketing techniques, such as creating videos, such as writing great blog posts, guest blogging, infographics. We've got a whole video series on most of these topics.

But really, it comes down to focusing on the quality and the audience. And if you stay true to that and generally produce something of high value, you probably won't have a problem with Penguin 2.0.