Facebook has found themselves in the cover-up spotlight yet again, and this time it involves their largest client base. According to an updated lawsuit filed on Tuesday, the social media giant inflated the averages of ad viewing times between 150% and 900%, a much higher percentage than they originally reported two years ago.

In September 2016, Facebook told advertisers using the video ad feature that due to a calculation error, the company had been overestimating video ad viewing time averages for two years. At the time, Facebook claimed that they had overestimated these averages by somewhere between 60% and 80%. In October 2016, a group of small social media agencies and marketing consultants filed a lawsuit in California court over these allegations. 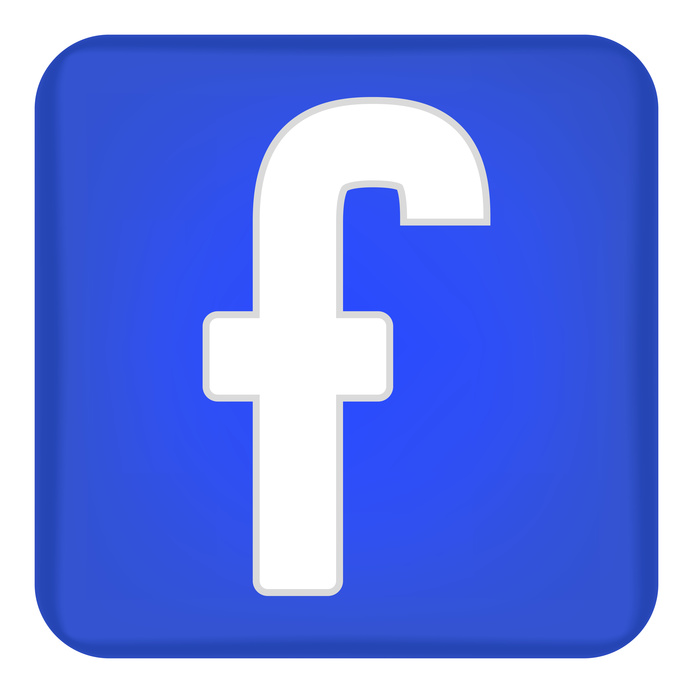 According to the newly updated lawsuit, the plaintiffs now claim that Facebook stalled fixing the issue for over a year after they discovered the error. The lawsuit alleges that Facebook used this time to come up with a plan to make it seem as if the inflation of the viewing time averages was not a concerning problem for advertisers.

In an emailed statement to CNBC, Facebook denies the claims made in the update of the lawsuit. The social network maintains that they told their customers about the error in calculation as soon as they discovered it and that they fixed the issue at the time.

The lawsuit cites internal communications regarding Facebook’s strategy for covering up the error. The company was aiming to fix the error through a slow launch of a new metric that would draw very little attention from the press and from advertisers. For several months after they found the error, Facebook continued to report the miscalculated viewership numbers. Facebook employees even discussed how to gradually adjust the metric so that advertising clients would not notice drastic declines in how their videos were performing.

“But rather than correct the metrics immediately in January 2015 and tell advertisers, Facebook recognized that 'a 40% drop will be too significant and might hurt user trust,'" the lawsuit states.

As Facebook was slyly dealing with the relatively little fallout of the error they initially admitted to in 2016, the social network was heavily promoting its video platform as an essential digital marketing strategy. They needed advertisers and media organizations to invest in the platform, and they did. The digital marketing community embraced the new opportunities the social media mogul was providing, publishing how-tos on creating a perfect video that will grab the attention of Facebook users and breakdowns of how to utilize metrics to measure the success of the videos. 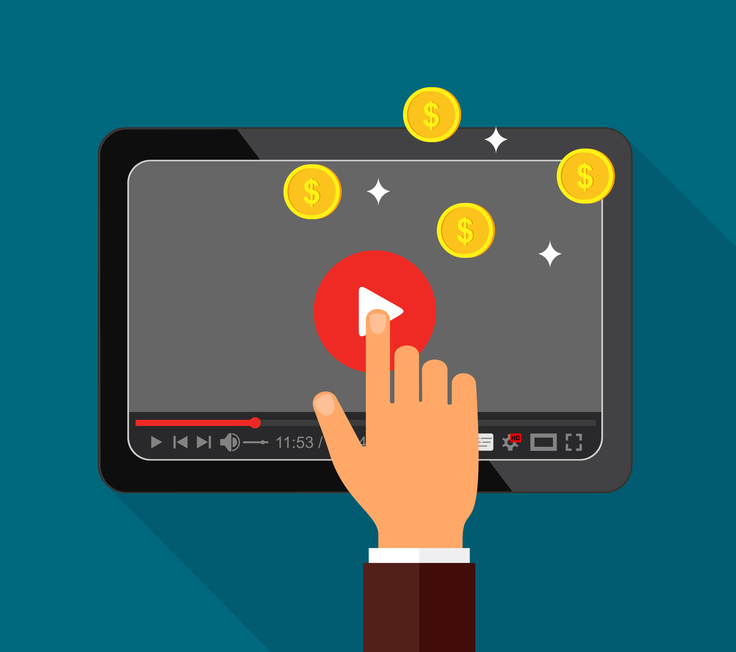 The primary benefit of Facebook’s video ads was that advertisers would be able to tell how many people viewed their video. In the digital marketing community, more views lead to more interest, which leads to more business. By knowing the number of views a video ad receives, advertisers can determine if their ad is effective, or if they need make adjustments to it in order to gain more views.

When advertisers think that they are gaining views, but in reality are being duped by Facebook’s erroneous calculations, they won’t see the need to make adjustments and will consequently lose out on business. This loss in business can negatively affect small businesses when they have invested their digital marketing budget in Facebook’s analytics.

In recent months Facebook has faced backlash over the Cambridge Analytica scandal that exposed the personal data of millions of users and its CEO has even been questioned by Congress about the data breach. Now, Facebook must weather an allegation of fraud against advertisers, the company’s main source of revenue.