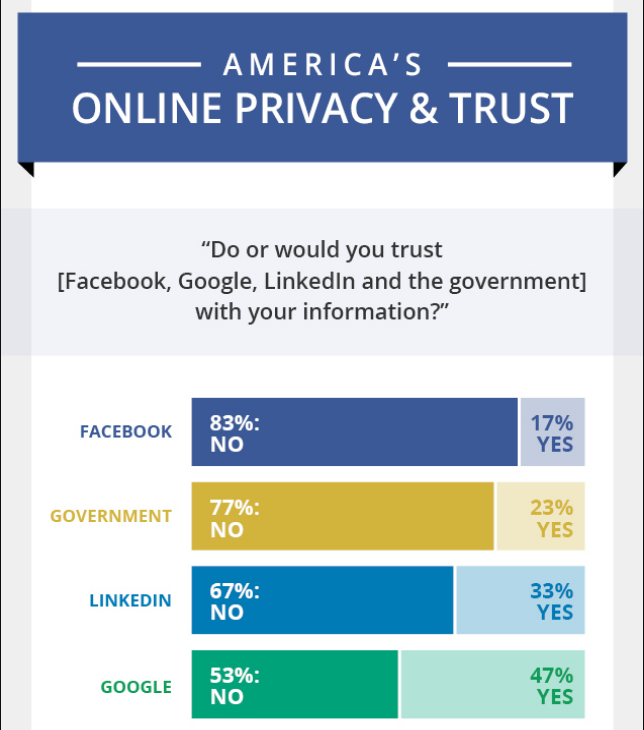 Contradictory to Apple’s typical strategy of keeping silent in regards to privacy policies, CEO Tim Cook is now speaking out about the extensive data collection companies like Google and Facebook perform. Cook even made a vocal push for comprehensive privacy legislation in an interview with CNN’s Christiane Amanpour.

According to CNBC, Cook reiterated similar sentiments in his keynote address during the 40th International Conference of Data Protection and Privacy Commissioners in Brussels on Wednesday. He believes that Silicon Valley tech companies are abusing user privacy and now wielding the vast amount of information they collect about users against them with militarized efficiency.

Apple has valued the personal privacy of its users for years and Cook has worked to distance the tech giant from blooming scandals hitting other major players in their field. During the keynote address, Cook did not mention Google or Facebook by name. He did rail against businesses that take part in the “data industrial complex” by selling ads against personal data, a practice that both Google and Facebook dominate.

Although Apple has tried to build a digital advertising business in the past, the company has had little success. As Google did exactly that by collecting customer data and selling it to advertisers, Apple decided to adopt a distinctly different business model. According to Cook, he believes that privacy falls under basic human rights and that is why Apple has decided that data collection is against its values.

In his interview with Amanpour, Cook said that he took no issue with the type of digital advertising championed by Google and Facebook, but that certain forms of data collection have crossed a line. When the online privacy Google violates allows advertisers to gain access to users’ deep digital profiles, Cook has an issue with it.

At the conference in Brussels, Cooke pointed to Europe’s General Data Protection Regulation as a model for how companies in the United States can be held accountable to protect customer data. According to NBC News, this data regulation was enacted by the European Union in May of this year and asserts that all residents of the EU’s 28 member states have rights to their own personal data. When companies collect that data, residents have the right to ask for a copy or to have it erased. The regulation also stipulates that companies must report any breach within 72 hours or face penalties that would cut into their annual global turnover. 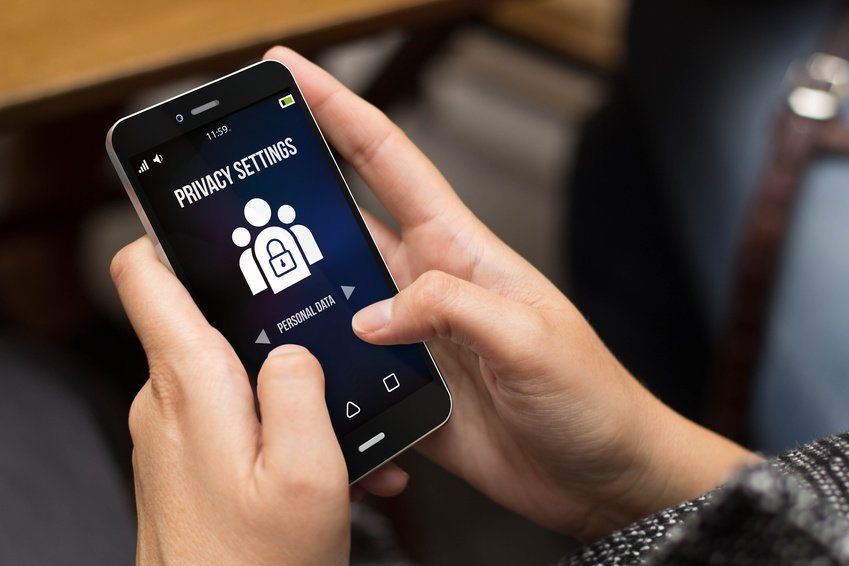 Tim Cook put Apple’s full support behind a policy such as this being enacted in the United States for all companies. While the online privacy Google and Facebook tend to neglect stands at the forefront of Cook’s concerns, companies in all fields depend on data-collecting technology to gain insights about consumers. Without protection policies in place, any company is able to indefinitely collect data for their advertising uses.

With this strong call for a federal policy, Cook is positioning Apple at the forefront of user privacy protection. As recent scandals have put a spotlight on the online privacy Google neglects to guarantee their users and Facebook’s misuse of user data, Apple has proven itself to do things differently. Apple has recently created additional privacy controls for users, such as secure password management, and fortified Safari’s intelligent tracking feature, which allows users to browse the internet without companies tracking them.

In 2016, Apple notably declined to cooperate with the FBI in the interest of customer privacy. Authorities sought to unlock an encrypted iPhone that belonged to one of the San Bernardino shooters, but Apple intervened. By deciding to focus on privacy protection, Apple is attempting to pick up the sword of responsible technology against big companies and in defense of customers.