Several site owners have been noticing that their keyword data is slowly disappearing and becoming saturated with "not provided" data. The reason people were seeing this is because of Google rolling out search encryption, providing secure searches for its users, but sacrificing keyword data for it. NotProvidedCount.com predicts that Google's secure, encrypted searches will completely rollout and saturate Google Analytics with "not provided" keyword data by December, 11 2013, but many marketers are noticing that they have been cut-off already. Watch our video to learn more about Google's most recent update around "not provided," and what it means for SEO and marketing professionals.

Hello, and welcome to our video today where we’re going to be talking about the most recent updates around “Not Provided” and what it means for online marketing. I’m Chad Hill and I have Adam Stetzer with me.

Good afternoon, Chad. Our forums are just lighting up here. People want to know what’s happening, what’s this going to mean. Let’s first review the chronology and then get right into it on what Google has done.

So, May 2010, going back three years, Google launched their encrypted search capability which Danny Sullivan called “the Dark Google,” which was sort of mysterious. You didn’t get as much data. IT wasn’t really too big of a deal until October 2011 when Google began encrypting searches for users who were logged in. Now, they promised at that time that the percentage of that was going to be in the single digits or low double digits-- 12 or 13%. Fast-forward to now, two years later in September 2013, secure search will be the default for everyone including those who are not logged in. That’s 100% coverage. So that’s the chronology. But what does this really mean in terms of data and in terms of Google Analytics? What are internet marketers needing to know, Chad?

First we have to understand how the whole keyword referral and getting information in Google Analytics worked. The way that it used to work is that when someone used a search engine like Google, or for that matter, all the other search engines, and clicked on one of the links and came to the publisher’s website, Google was not only flagging that as traffic coming from Google.com, but they had worked out a sort of a handshake and contract that said that they would also tell publishers which term the person was searching on when they landed on the website. This was very important for marketers because it allowed them to know which keywords were referring traffic, which keywords were converting on their websites, and where there might be opportunities for improving their websites to better convert the traffic that the search engines were referring. So, it’s a big deal because now we’re a little more in the dark about how traffic is finding us and what they’re looking for when they get to our website. 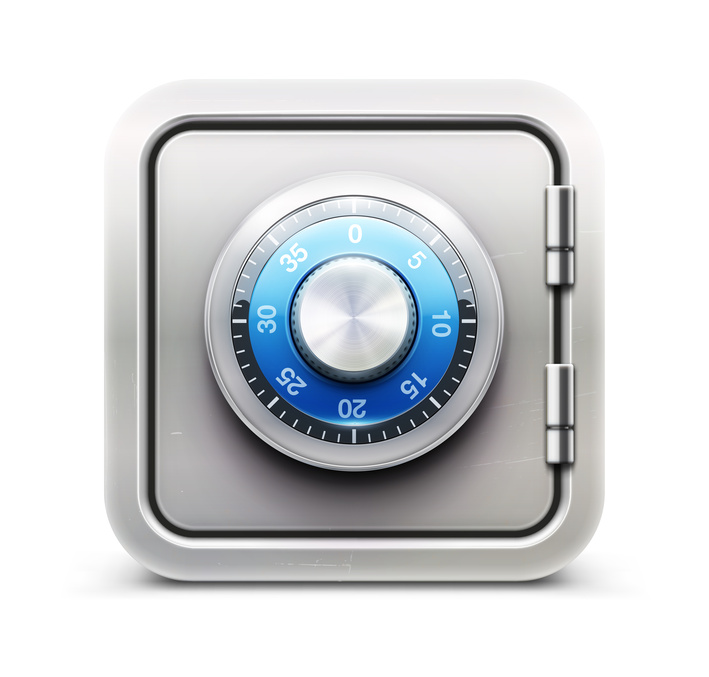 Now where we are today, it had basically reached 75% recently in terms of the amount of traffic that was not provided. We have some stats here from NotProvidedCount.com that show that they’re projecting that by December 11, 2013, that’s this year, there will be no referral data. So, we have a little bit of time left as they roll out this change, but it’s going to hit pretty hard and very quickly

Right, and so we can talk about the ethics of this and whether Google has broken an unspoken contract with webmasters. I know Rand over at Moz seems to think so. It certainly, in my mind, seems like slightly monopolistic behavior. We’ve been worried about that for a long time. I’m not sure how practical it is to get into the politics. It’s probably more helpful for our viewers to think through what this is going to mean. Are you saying that very shortly, if not already, Google Analytics will still be a good tool for visits and referral sources, as well as conversion tracking, but that keyword level data in Google Analytics will just be gone?

Exactly, so I think that what this means for people is that we have to change what we’re looking for in terms of the analytics from Google Analytics and be looking at overall organic trends. Now, the trick with that is that a lot of websites get a lot of branded traffic, and they’re doing a lot of advertising on television or other advertising, and so if organic traffic goes up, it’s hard to know if that’s a result of your organic marketing or content marketing, or if that’s because you’re doing something external. That will be tricky, but you should be able to establish a baseline of how much traffic you’re getting at any given time, and as you execute a program, you should be looking at whether that traffic is growing.

One of the account managers here at Semify asked me this morning, “Why can’t you just build something if we can’t use Google Analytics for keyword level data?” And I think just so everyone understands the technical underpinnings, that’s not possible. It comes back to this extra URL variable that Google was tacking on. Do I have that correct?

Yeah, absolutely. This is something that, regardless of your analytics platform, essentially Google is no longer in that handshake as they pass the traffic from their search engine to the webmaster’s website. They are not passing that information anymore, so you know it’s from Google, but you don’t really know what keyword from Google it’s coming from.

So if you’re an internet marketer, and you’ve been really trying to push keyword rankings as part of your selling tool and your retention tool and you’re doing that on a keyword basis, that’s out the window now. And I think this sort of aligns with some of our recent videos on real SEO and content marketing and a focus on leads and conversion, so I think that what we should talk about to close this video out is the tools that should take the place if you still need that sizzle and you still need that method to do good account management and customer expectation management, where do you turn now?

So I think there’s a couple of places. I mentioned that total organic traffic growth provides some baseline, and that’s one. The second one that I would look at is as you develop your website and write compelling and interesting content, the idea is that you’re going to be getting more referrals to deeper content in your website. So, if you look at the number of pages that are getting referrals from Google and other search engines, then you’re going to be able to know if your program is effectively bringing more traffic to your website. That’s another metric that I think is going to become important. The third one, which is really where the rubber meets the road, is tracking leads and phone calls as they come in from organic sources. Again, at Semify we’ve been making a lot of changes to improve our sales and lead tracking to automatically associate the source and the medium of a new lead and a phone call, and that’s the kind of stuff that I think really is what a small businesses and big businesses are looking for. How many new customers am I getting from my online marketing and my SEO? This will help them get that.

So you hear all these proclamations that SEO is finally dead. Of course, I generally think that those are premature statements, but it is changing, no doubt, and you gave three great examples. Focus on just overall organic traffic, focus on the width of your site, the breadth of your site, and expanding into new keyword spaces and track who is hitting those pages, which is great data you can still get out of analytics. And lastly, keep your eye on the prize, which is the leads and conversions that are actually coming in. Track those phonecalls. We know phonecalls can be upwards of 50% of the conversions. If you don’t have a phone tracking number set up, you’re shooting yourself in the foot. I think to close this video out, they are still providing keyword level data in AdWords if you, at the end of the day, just want to pay for the traffic. I know this is a controversial topic. It’s been very hot in our forums. We want to hear your thoughts, so please put in a comment and let us know what you’re thinking. Thanks for joining our video.