Last week, Google and the European Union landed on a decision about online privacy that has been in the interest of the general public for a long time. The right to be forgotten, or have information about you removed from search engines, is one that the European Union has decided is lawful for its citizens. This puts Google in a tough spot however, and raises its validity for a similar law in the United States. Watch the Daily Brown Bag to hear our discussion on online privacy, the freedom of information, and the case regarding Google and the right to be forgotten.

Hello and welcome to the Daily Brown Bag. Today we're going to be talking about online privacy versus the freedom of information. I am Chad Hill and I'm joined by Adam Stetzer.

Yeah, good afternoon, Chad. Welcome to the Brown Bag. This has been a hot topic for a number of years, Chad, as people have seen their online privacy dwindle as they've learned more and more of the things you do on the internet, stay on the internet and are fairly permanent. So we're reporting news today it's the battle between online privacy and freedom of information for individuals and the news comes out of the European Union where things are a maybe a little more progressive in terms of protecting privacy. 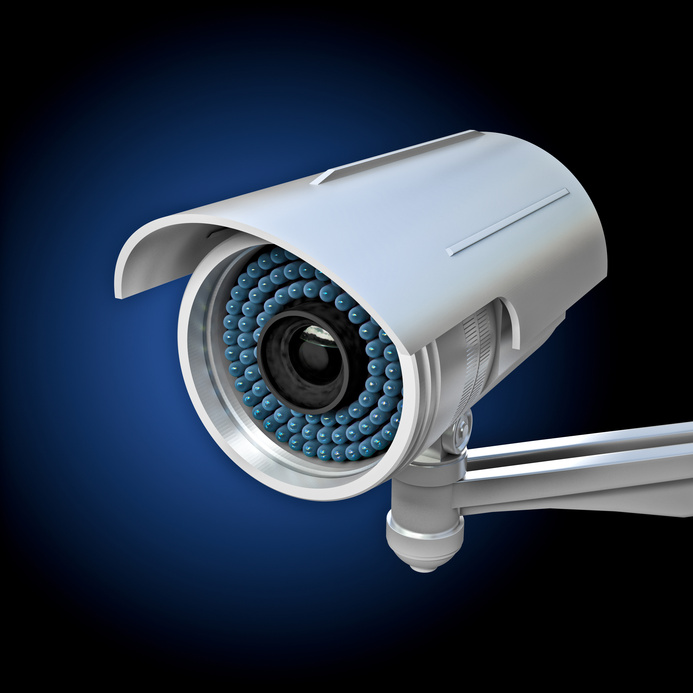 Specifically, there was this case against Google and Spain that the European Union's Court of Justice has been listening to and there have been appeals and what not and it's finally come to resolution and the decision is in favor of the individual and against Google Spain. And here are the specifics, Chad, I think this is interesting and I want to discuss the implications.

So the decision is coming out of the European courts today again, against Google Spain is that people really do have the right to be forgotten. And the search engines, of course, up to this point don't forget. So I think that's an interesting ruling and I'd be interested on your take on this.

Yeah, and I think to build on that, the specific language was that inadequate or irrelevant data must be removed from search results when someone requests it. So that's very interesting and I think it does have some pretty serious implications. And I think the biggest implication with the right to be forgotten, of course, would be for Google, Facebook, Twitter or anyone who has, who is really searching or collecting lots of information that's getting stored and archived and so what that means of course is that there would be this, if this case which is European case first of all if it stays Europe there would obviously be a big cost for Google to be able to sort through these requests where people are asking for information to be forgotten.

And then of course if this particular case, this guy's right to be forgotten and his information was resolved and should be removed, but what happens when that debt hadn't been paid? So, now Google becomes the judge and jury of what gets to be what's in the search engine. So yeah Adam, I think this is a real interesting one for them and clearly has some serious business impact and issues and of course, if that spreads from the EU over here to the US, an even bigger impact.

Right, and I think Google will obviously argue well, this is going to hinder our ability to provide you know, more complete information for our searchers. We're just out there trying to provide excellent information to the world. But as you say, you know, there has to be a sort of adjudication process when what they're representing may or may not be right. And so, their argument to be sort of the best search engine for the world starts to make them sound pseudo-governmental. So I think there's a lot of places where Google starts to flirt with their rhetoric of sounding almost like a government agency. And it sounds pretty good, especially when they're taking the moral high ground and they're talking about it.

We hear this of course on the SEO side all the time you know, do no evil and help provide great information for users. But when it comes down to what they're serving may not factually accurate, I think the issue of accountability switches, the tables turn a little bit and we're starting to wonder well, who is Google accountable to, because they are a for-profit corporation and they're really only accountable to their shareholders.

So I think this is an interesting case because it may set precedence where people start to really look at Google in a slightly different light. I don't know if that will cross the Atlantic over here to the US but it will be very interesting to watch and I am sure we'll be talking about it again. Well, those are our thoughts today on the Google Spain case and the privacy case. We'd like your comments and hope you'll subscribe to our YouTube channel so we'll see you back at the Brown Bag tomorrow.