What Does SEO Have to Do with Jeopardy!, Famous Science Fiction Computers, and Smartphone Searches? More Than You Might Think

Back in 2011, IBM made waves with its Watson computing system when the machine competed on Jeopardy! against champions Ken Jennings and Brad Rutter. Although there were a few glitches in terms of the machine's responses to clues, Watson won after three days of trivia, prompting Jennings to state that he would "welcome our new computer overlords."

And perhaps the term "overlords" isn't too far off from the truth. The concept of artificial intelligence has long been a staple of speculative science fiction, either as a question of what it means to be human or as a cautionary tale of a potential hostile takeover by machines. As technology evolves, our devices grow closer and closer to becoming more human than human (or maybe just as similar). 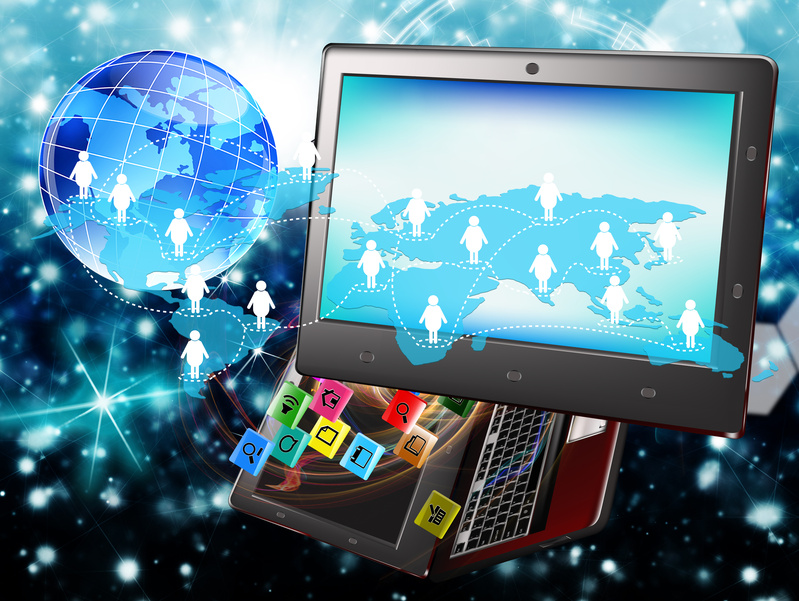 This shrinking divide between person and PC dates back to 1950, when Alan Turing introduced a test -- now known as the Turing Test -- to determine a machine's ability to exhibit human behavior. Turing proposed the question "Can machines think?", and since that time his test and others like it have been used to develop computers and other devices with human-like understanding.

It's part of the reason we see the computer of the USS Enterprise in Star Trek and Tony Stark's J.A.R.V.I.S. in Iron Man having conversations with their operators when we go to the cinema. We may not have science fiction-like accuracy on our own devices, but Google explained last year that it would like to have its own Trek-style machine.

Think this kind of technology is only in the movies? Think again. Even smartphones can answer our questions. Want to know where the nearest Italian restaurant is without having to do any pesky typing? Pull out your iPhone and ask Siri. 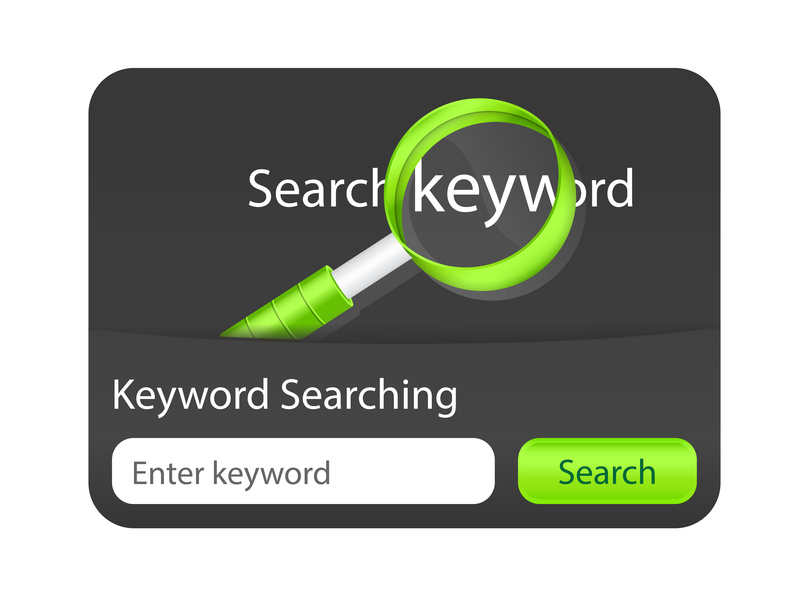 Part of the reason the searches on our smartphones work is because of a concept known as latent semantic indexing, or LSI. LSI uses mathematical equations to determine the links between keywords and concepts in a database, such as a search engine. For keyword searches, LSI is important because it can establish a link between two terms in order to produce relevant results. For instance, your search for a place to eat yields results, regardless of whether the exact words "Italian restaurant" actually appear on a restaurant's website; it's why you might see "bistros" and "ristorantes" in your results instead.

But LSI may fall short in search because it's not looking to understand the intent behind a query or know the meanings of particular words. Results gathered through LSI might get a search right some of the time, but the formula won't grasp why a user is asking for something. For example, searching for "Italian restaurants" in some databases might bring up information on Italian food or restaurants in Italy, when all a user really wants to know is where to get some spaghetti in his city.

But where LSI may fall short, use of natural language processing in search engines may fill in the gaps. Natural language processing is the name given to a field that ties together computer science, artificial intelligence, and linguistics, and search engines and other technological devices use it to understand the intent behind a user's queries. It's how Google knows you're looking for someplace to eat and can give you directions to get there. 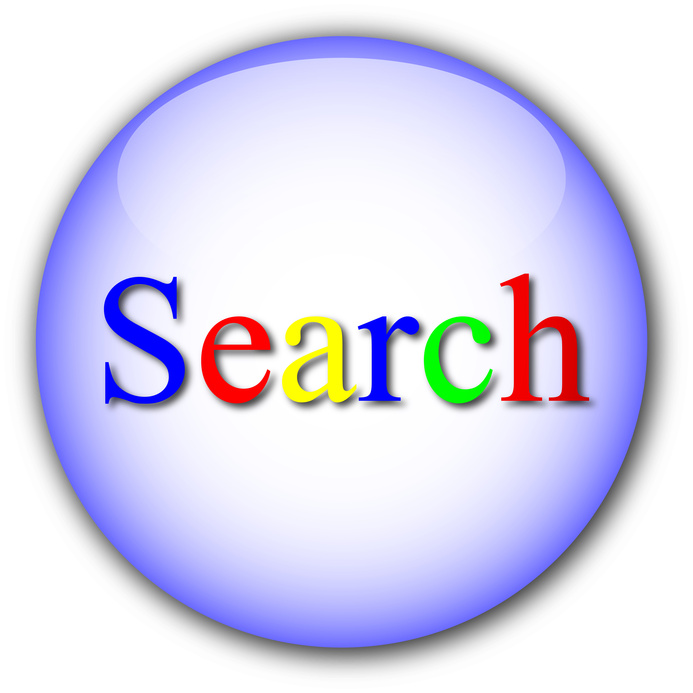 What does this all mean for those using SEO services? For one, it means that Google's ever-changing algorithms will continue to evolve. As Google begins to understand intent behind user's searches, marketers may no longer have to play around with precise keyword placement in order to see results. LSI looks at approximate search terms, and NLP guesses which one is makes the most sense based on other terms in the search or the user's previous search history.

All of these methods also means that we're getting closer to perfect artificial intelligence, but we're still not quite there. Searches today can be based not only on text but on voice data and digital pictures, but we haven't reached the state of verbal bickering with our computers (in a two-sided argument, at least).

But we're getting there. Google and Baidu (China's leading search engine) have pioneered deep-learning projects that connect thousands of computers to simulate the neural networks of the human brain. This begs the question: How long will it be before a computer "brain" is truly indistinguishable from that of a human? It may be sooner than we think.